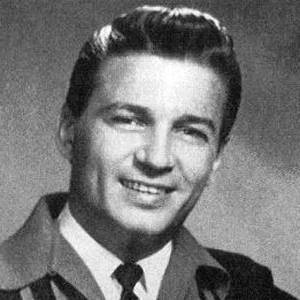 Waylon Arnold Jennings was an American country musician, singer and songwriter. He is famous for being a part of the Outlaw movement and released many critically and commercially hit albums like, ˜Lonesome, On'ry and Mean', ˜Honky Tonk Heroes' and ˜Wanted! The Outlaws' - the first platinum country music album. He started off as a radio performer at the mere age of 12 and eventually worked as a DJ alongside performing with his band locally. He was first signed on by an independent label Trend Records, A&M Records and eventually associated with RCA Victor and gained creative control over his records. He struggled with cocaine addiction for many years in his life, a problem that left him in huge debt and subsequently bankrupt. During his days of struggle he quit making albums and joined the country supergroup ˜The Highwaymen' with Nelson, Kris Kristofferson and Johnny Cash. He toured for a while in the 1990s mainly to pay off his debts and after 1997 kept at low profile to spend more time with his son and family. In 2001 he was inducted into the Country Music Hall of Fame and in 2007 he was posthumously awarded the Cliffie Stone Pioneer Award by the Academy of Country Music.

After divorcing his first wife Barbara Rood, he married Maxine Lawrence in 1956, Lynne Jones in 1962, and finally Jessi Colter in 1969. He had six children, Shooter, Buddy, Deana, Tomi, Julie and Terry.

He started his music career by performing on KVOW when he was 12 years old. He worked various odd jobs, including driving trucks, while growing up.

He narrated the original The Dukes of Hazzard. His name was originally Wayland, but his parents changed it to Waylon after it was brought to their attention that there was a school called Wayland Baptist University.

Information about Waylon Jennings’s net worth in 2021 is being updated as soon as possible by infofamouspeople.com, You can also click edit to tell us what the Net Worth of the Waylon Jennings is

He joined the group The Highwaymen with Johnny Cash. 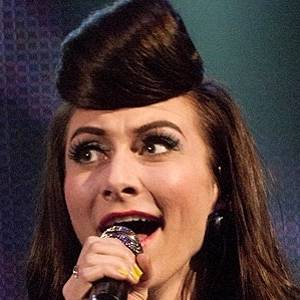 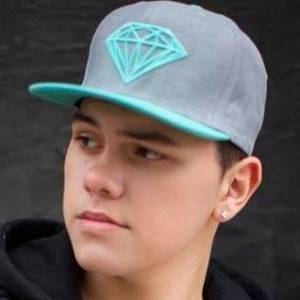 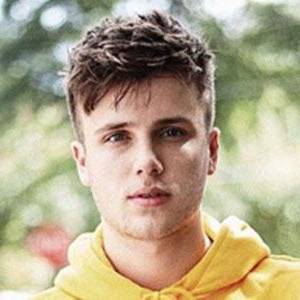 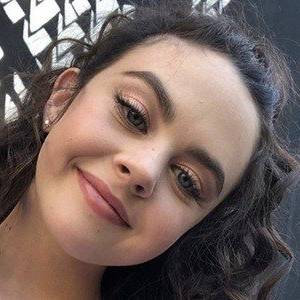