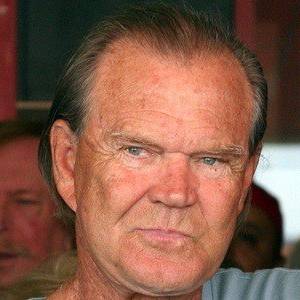 Glen Travis Campbell was a singer, songwriter, guitarist, television personality, and actor from the United States. In addition to his famous songs from the 1960s and 1970s, Campbell became well-known as the presenter of the comic variety show "The Glen Campbell Goodtime Hour." Glen had a difficult life as the seventh child of a poor tenant farmer. When he was a toddler, he nearly drowned in the Little Missouri River, but was rescued by his brother. As a result, he thought he had a heavenly touch in his life. He began his career as a songwriter and sideman, achieving success in both country and pop music genres. About 80 of his songs made it to the Billboard and other charts, with 29 of them reaching the top ten and nine of them reaching No. 1. Campbell received the Grammy Lifetime Achievement Award in 2012 after being inducted into the Country Music Hall of Fame in 2005. He died in 2017 at the age of 81, after being diagnosed with Alzheimer's disease in the early 2010s.

He had a lot of help from his uncle, who taught him how to play the guitar and invited him to join his band. 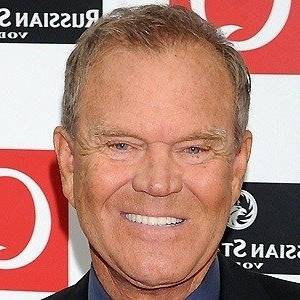