Bulgarian chess master who is one of the most highly regarded and highly ranked players in the world, holding the number one position for a total of 27 months.

His father was his first chess teacher.

He learned to play chess when he was eight and was considered a chess prodigy by age 12.

He won the 2005 World Chess Championship and the 2010 Linares chess tournament.

Only Garry Kasparov and a handful of others were ranked number one longer than him.

Veselin Topalov's house and car and luxury brand in 2021 is being updated as soon as possible by in4fp.com, You can also click edit to let us know about this information.

● Veselin Topalov was born on March 15, 1975 (age 47) in Bulgaria ● He is a celebrity chess player ● His the best movie is Closing Gambit● His spouse is Christina Topalova 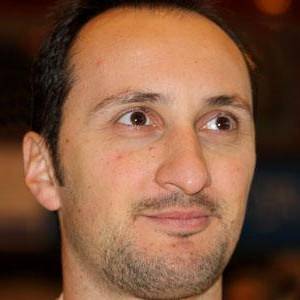