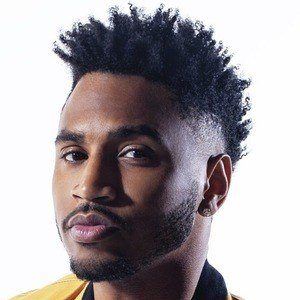 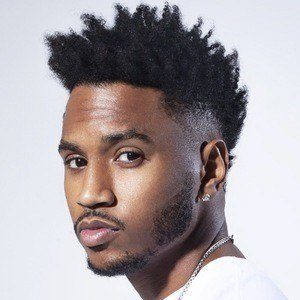 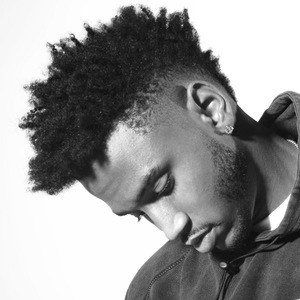 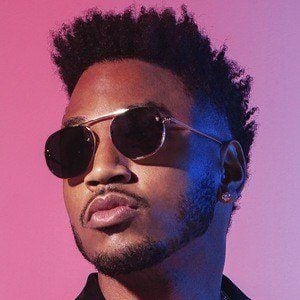 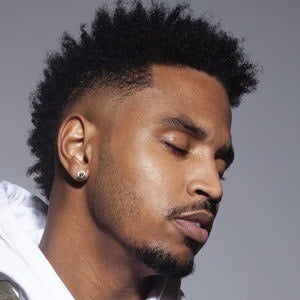 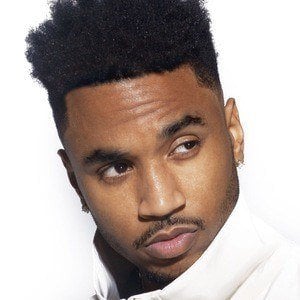 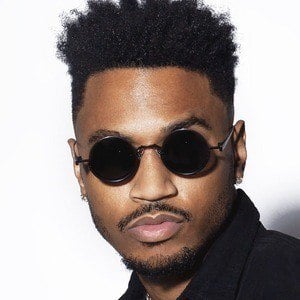 Tremaine Aldon Neverson , known professionally as Trey Songz, is an American R&B singer, songwriter, record producer and actor. His debut album, I Gotta Make It, was released in 2005 through Atlantic Records. His follow-up album, Trey Day, spawned his first top 20 single, "Can't Help but Wait". Songz released his third album, Ready, in 2009 and a single from the album, "Say Aah" , peaked at No. 9 on the Billboard Hot 100 making it Songz's first top 10 hit. Ready was nominated for Best Male R&B Vocal Performance at the 2008 Grammy Awards. The following year saw Songz's highest-charting song to date, "Bottoms Up" , from his fourth studio album, Passion, Pain & Pleasure .

Tremaine Aldon Neverson, better known as 'Trey Songz', is an American rapper, songwriter, record-producer and actor. He was raised as a military brat and since he had no positive male influence in his life, he cherishes his mother's influence a lot and brought her a house soon after achieving stardom. To negate the ill effects of fame and stardom, he constantly does a lot to give back to his community and to help the poor. Extremely shy and reserved in his childhood, his friends and family nudged him out of his cocoon and encouraged him to go ahead and work upon his singing ability. They suggested him to drop 'Rap' and 'Croon' instead, which suited his ˜tenor-voice'. Regular interventions and encouragement made him sign up for a talent show, where record-producer Troy Taylor heard him and recognised his potential. After completing his graduation, he moved to New Jersey to learn from the former. Before the launch of his first album, he got to collaborate and feature with some really big names of the industry like Lil' Kim, Trina, Snoop Dogg, Kevin Lyttle and Trick Daddy. From albums, he progressed onto mix-tapes, concerts and collaborations. Soon the biggest moment in his life arrived when he opened for Jay-Z on the latter's 'Fall-Tour' in 2009. Going by his career, he is recognised as one of the few artists who could maintain their mainstream status. In short, his story is one of faith, determination, struggle, hard work, humbleness and the power of dreaming

His mother, April Tucker, remarried to a U.S. Army officer when he was seven years old. His father, Claude Neverson Jr., wasn't around during his upbringing. He has siblings named Forrest, Alex and Nikki.

His friends and family recognized his singing ability and coaxed him out of his shy shell. He was discovered during a 2000 talent show.

Trey Songz's estimated Net Worth, Salary, Income, Cars, Lifestyles & many more details have been updated below. Let's check, How Rich is He in 2021-2022? According to Forbes, Wikipedia, IMDB, and other reputable online sources, Trey Songz has an estimated net worth of $12 Million at the age of 37 years old in year 2022. He has earned most of his wealth from his thriving career as a Singer-songwriter, Record producer, Actor, Rapper from United States. It is possible that He makes money from other undiscovered sources

He performed as Jay-Z's opening act for the Jay-Z Fall Tour in 2009.

Trey Songz's house and car and luxury brand in 2021 is being updated as soon as possible by in4fp.com, You can also click edit to let us know about this information. 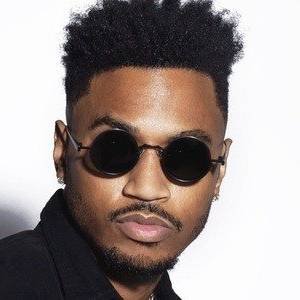