Harry Sinclair Lewis was an American writer and playwright. In 1930, he became the first writer from the United States to receive the Nobel Prize in Literature, which was awarded "for his vigorous and graphic art of description and his ability to create, with wit and humor, new types of characters." He is best known for his novels Main Street , Babbitt , Arrowsmith , Elmer Gantry , Dodsworth , and It Can't Happen Here .

Sinclair Lewis was an American novelist and a short story writer. He was the first American writer to win the Nobel Prize in Literature. Although many literary critics have dismissed him as a novelist and criticized the Swedish Academy for their choice there is no doubt that few writers of his era had such a profound effect on American culture as he had. Awkward and shy from his childhood he could never make friends and as a result he spent a lot of time observing and writing diary. Later, he developed a passion for writing and was ready to do all kinds of jobs to finance his writing career. Apart from working as a journalist and then as an editor he also wrote potboilers and sold plots to established writers to stay afloat. Ultimately, he had his first taste of success with his sixth published novel ˜Main Street'. Subsequently, he penned many other best sellers; but at the same time became addicted to alcohol. Ultimately, he died in Rome from advanced alcoholism at the age of 65.

At age thirteen, he tried unsuccessfully to run away from home and serve as a drummer boy in the Spanish-American War. He received his undergraduate degree from Yale University in 1908.

He was the 1930 recipient of the Nobel Prize in Literature and was the first American to receive the honor. 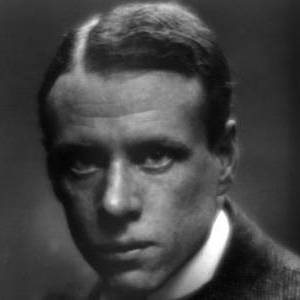