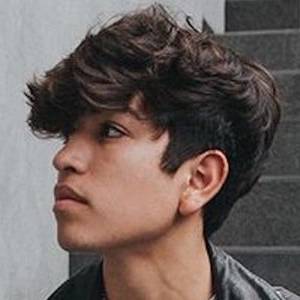 Sebastian Topete is an internet sensation, famous for his compilations on musical.ly. He has gained prominence on different social media platforms for his lip-sync videos. He has also collaborated with many internet stars. But the collaboration that made him the talk of the town was the one with Danielle Cohn. They have lip-synced on various occasions for songs sung by artists, such as Kid Cudi, Lil Pump and Kalin and Myles. Sebastian is so popular among his fans that any news related to his personal life is often gobbled up by them. His musical.ly account has gained more than 210,000 followers and around one million likes.

He is from Los Angeles, California and he has a brother. He and Danielle began dating in 2017; but would later break up in May 2018.

He started to find an audience on the web in 2015.

He became known for posting selfies and other pictures from his day to day life on Instagram, where he has amassed over 440,000 followers. He became part of the Boys of Summer 2018 tour.

Information about Sebastian Topete’s net worth in 2021 is being updated as soon as possible by infofamouspeople.com, You can also click edit to tell us what the Net Worth of the Sebastian Topete is

He posted a lip sync to the Nav song "Some Way" featuring The Weeknd to musical.ly in October 2017.

Sebastian Topete's house and car and luxury brand in 2021 is being updated as soon as possible by in4fp.com, You can also click edit to let us know about this information. 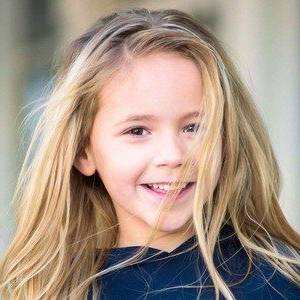 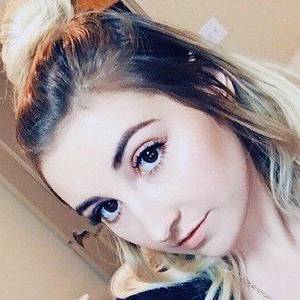 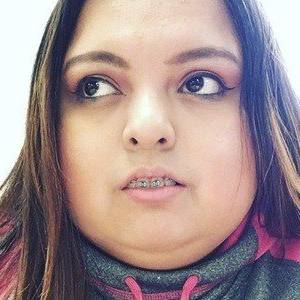 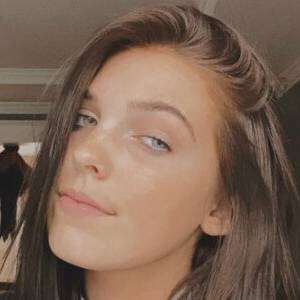