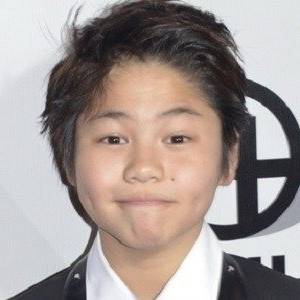 Sean Lew is a multi-talented and versatile little kid who is a dancer, choreographer and cook. Dancing since the ripe old age of four, he is one of the most shining and promising young dancers out there. Anybody who has seen his dance videos can attest to the fact that he can give really stiff competition to a lot of grown-up and professional dancers out there. He became an overnight sensation when a video of him dancing a Miguel Zarate combination to Lady Gaga's ˜Applause'went viral. Although very young, Lew has a huge fan following and has attained a lot of glory. He has many YouTube videos posted, which also went viral and became popular just because of his dancing style! He has been a choreographer in them too. Apart from dancing and choreographing, he is a very talented cook too. His cooking talent and abilities have found their way to a lot of websites on the Internet such as in the Beast Network where he has a segment called ˜Cooking with Sean Lew.'Also, his most popular recipes are of Monkey Bread and Deep Fried Burgers!

He is from Walnut, California. He has two sisters named Sarah and Serris.

He landed his first professional job at age 8 as a dancer on Glee.

Information about Sean Lew’s net worth in 2021 is being updated as soon as possible by infofamouspeople.com, You can also click edit to tell us what the Net Worth of the Sean Lew is

Sean Lew is alive and well and is a celebrity dancer

He appeared in an episode of See Dad Run, starring Scott Baio.

Sean Lew's house and car and luxury brand in 2021 is being updated as soon as possible by in4fp.com, You can also click edit to let us know about this information. 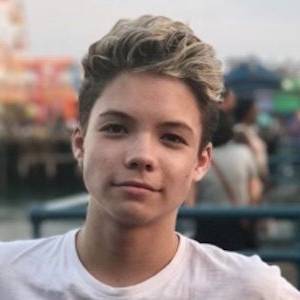 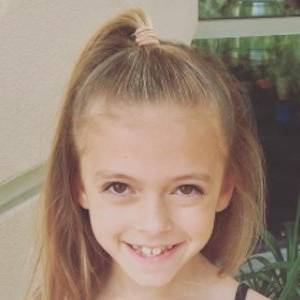 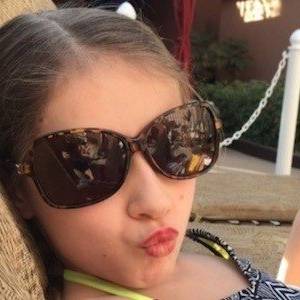 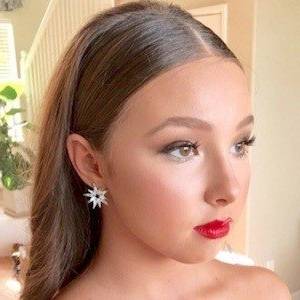