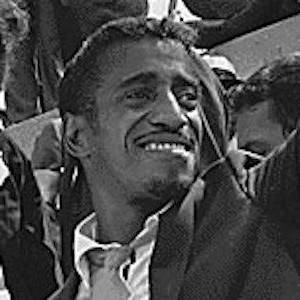 One of the most versatile entertainers to have ever graced the American entertainment industry, Sammy Davis, Jr. was a multifaceted personality. Born as Samuel George Davis, Jr., he was a singer, dancer, actor, and impersonator all rolled into one. As the son of a famous entertainer Sammy Davis, Sr., the junior Sammy entered the show business at the age of three. The highly talented artist rose to overnight fame following a nightclub performance after the Academy Awards event in 1951. An African-American, he was a victim of rampant racism during his younger days; sometimes he was not even allowed to stay in the hotels he performed in as they did not take in black guests. In a protest against this discrimination he refused to perform at venues that practiced segregation. He lost one eye in an unfortunate accident but he courageously bounced back sporting a glass eye which soon became his trademark. He was good friends with Frank Sinatra and was a member of the famous Rat Pack which included performers like Dean Martin and Joey Bishop. He reached the peak of his popularity during the 1960s when he used to be billed as ˜the greatest living entertainer in the world'.

He was shielded from racism by his father and uncle, but he would later face bigotry and supported the Civil Rights Movement.

He started his illustrious career in Vaudeville at three years old with his dad and uncle.

He toured with Liza Minnelli and members of the Rat Pack in 1987 before he passed away from throat cancer. 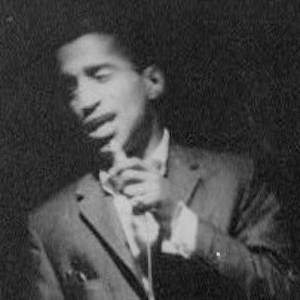