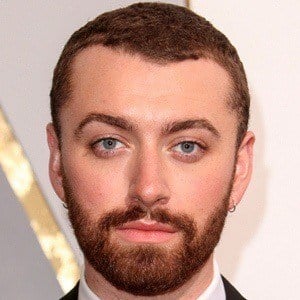 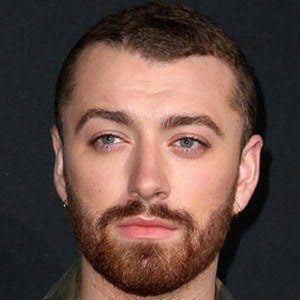 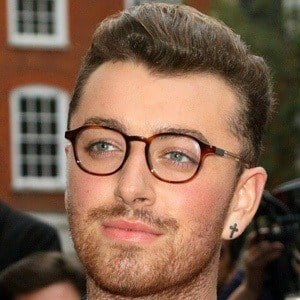 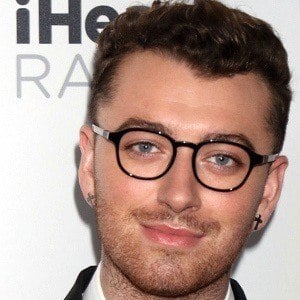 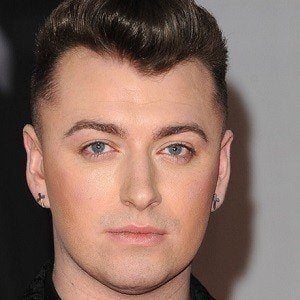 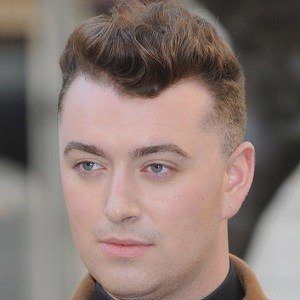 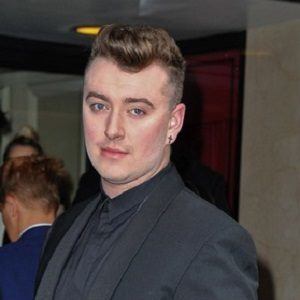 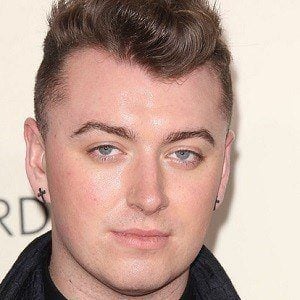 Samuel Frederick Smith is an English singer and songwriter. After rising to prominence in October 2012 by featuring on Disclosure's breakthrough single "Latch", which peaked at number eleven on the UK Singles Chart, Smith was subsequently featured on Naughty Boy's "La La La", which became a number one single in May 2013. In December 2013, Smith was nominated for the 2014 Brit Critics' Choice Award and the BBC's Sound of 2014 poll, winning both.Smith's debut studio album, In the Lonely Hour, was released in May 2014 on Capitol Records UK. The album's lead single, "Lay Me Down", was released prior to "La La La". The album's second single, "Money on My Mind", became Smith's second number one single in the UK. The third single, "Stay with Me", was internationally successful, reaching number one in the UK and number two on the US Billboard Hot 100, while subsequent singles "I'm Not the Only One" and "Like I Can" reached the top ten in the UK. The album won four awards, at the 57th Annual Grammy Awards, including Best Pop Vocal Album, Best New Artist, Record of the Year, Song of the Year, and nominations for Album of the Year and Best Pop Solo Performance.

Sam Smith is an English songwriter and singer. He became famous when his single ˜Latch' accompanied by the duo, Guy and Howard Lawrence on electronic musical instruments hit the eleventh spot on the ˜UK Singles Chart'. His fame as a singer grew with his subsequent single ˜La La La' with music from ˜Naughty Boy' the next year. He was nominated for the ˜Sound of 2014' conducted by BBC and the ˜Brit Critic's Choice Award' and won both the competitions. His debut album with a large number of singles became a great hit both in the UK and the US. He also became famous for being nominated for six ˜Grammy Awards' and for winning four of them. His singing style encompasses several genres such as pop, soul, R&B and others. He is also a famous social media celebrity and has huge fan following on various social networking sites such as Twitter, Facebook and Instagram.

His father was a stay-at-home-dad and his mother, a successful banker. He came out as gay in May 2014 and began dating Jay Camilleri in 2016. He then had a relationship with Brandon Flynn from 2017 until 2018. He has also dated actor Jonathan Zeizel and dancer Khasan Brailsford.

He and his siblings were raised in the town of Bishops Stortford, Hertfordshire. He was a student at St. Mary's Catholic School before starting his singing career in 2012.

His vocals were also featured on the #1 Naughty Boy single "La La La."

Sam Smith's estimated Net Worth, Salary, Income, Cars, Lifestyles & many more details have been updated below. Let's check, How Rich is He in 2021-2022? According to Forbes, Wikipedia, IMDB, and other reputable online sources, Sam Smith has an estimated net worth of $45 Million at the age of 30 years old in year 2022. He has earned most of his wealth from his thriving career as a Singer-songwriter from England. It is possible that He makes money from other undiscovered sources

In March 2015, he recorded an alternate version of his single "Lay Me Down," featuring vocals from John Legend.

Sam Smith's house and car and luxury brand in 2021 is being updated as soon as possible by in4fp.com, You can also click edit to let us know about this information.

Sam Smith - How Do You Sleep? (Official Video)

Sam Smith - I'm Not The Only One (Official Video) 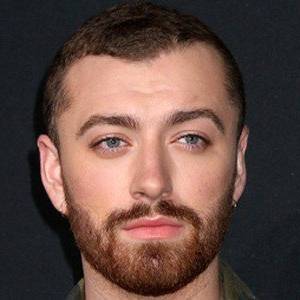