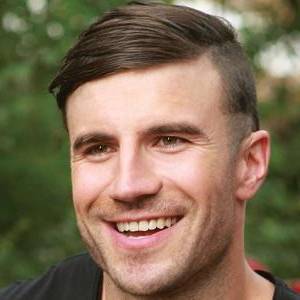 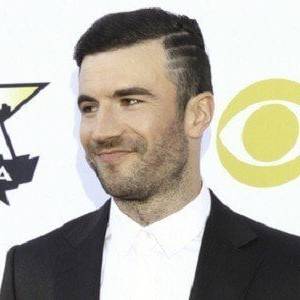 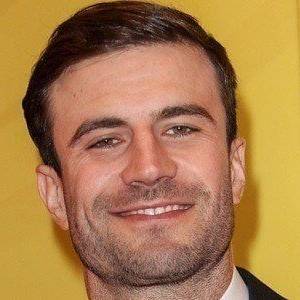 Sam Lowry Hunt is an American singer and songwriter. Born in Cedartown, Georgia, Hunt played football in his high school and college years and once attempted to pursue a professional sports career before signing with MCA Nashville in 2014.

Sam Hunt is an American Country songwriter and singer. As a youngster Sam was more of a sportsman and played football for his school and university team. However, he suffered an injury after which he failed to make it to professional football and decided to take up music instead. He loved country music, but made a difference by moving away from the stereotype country songs to develop a style of his own that has a trace of R&B and Hip Hop in it. It was not long before he signed a contract with MCA Nashville and released a four song E P titled ˜X2C', with his first single ˜Leave the Night On' that went on to be number one on the Country Airplay chart. His debut studio album ˜Montevallo' soon followed, along with his acoustic mixtape, that reached number one on the Top Country Albums chart and had a 11 weeks reign. He has recently released his second studio album and has made two successful tours of the US. Sam Hunt is quite active on social media. He has a huge fan following on Twitter and Facebook, and quite a number of subscribers to his YouTube channel. The young man is happily married. He certainly is a rising star in the American country music scene.

He was born in Cedartown, Georgia to Allen and Joan Hunt. His family moved to Nashville, Tennessee. He has two younger siblings. In 2017, he married Hannah Lee Fowler.

He briefly signed with the Kansas City Chiefs after his college ball days were over.

He has had charting singles by the names of "Raised on It" and "Leave the Night On."

He co-wrote the Kenny Chesney single "Come Over."

Sam Hunt's house and car and luxury brand in 2021 is being updated as soon as possible by in4fp.com, You can also click edit to let us know about this information. 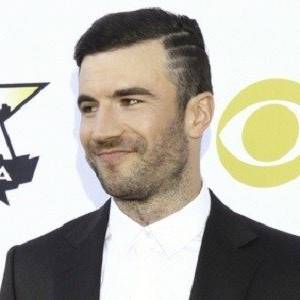