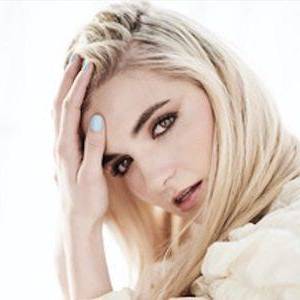 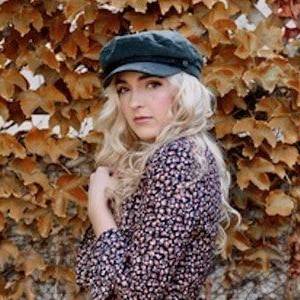 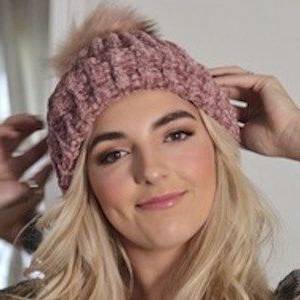 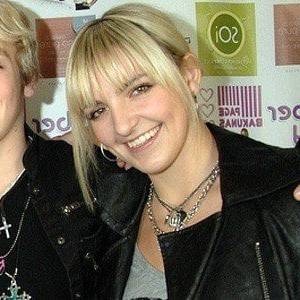 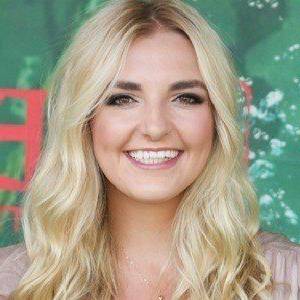 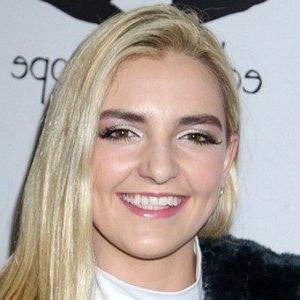 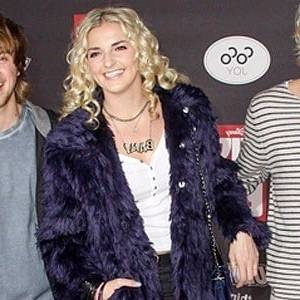 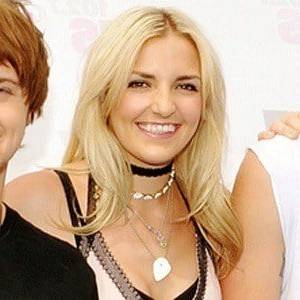 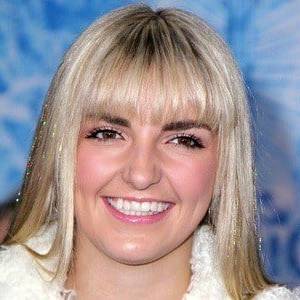 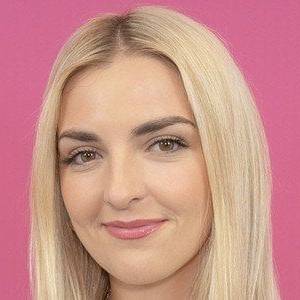 Rydel Mary Lynch (born August 9, 1993) is an American singer and actress. She is one of the founding members of the pop rock band R5.

Rydel Lynch is an American singer, dancer and actress, best known as part of the pop rock band 'R5'. She is a founder member of the band which also includes her brothers, Riker, Rocky and Ross Lynch, and her longtime boyfriend, Ellington Ratliff. She plays the keyboard and also lends her voice to many of the songs. She is the only girl among her siblings and in the band as well. She is known for her trademark smile, and claims to be girly and a tomboy at the same time. She learned to sing and dance at an early age, and was influenced by popular rock bands like 'All Time Low', 'Neon Trees' and 'The Script'. She is also an accomplished dancer who has appeared in many commercials, TV movies and short films as a dancer. As part of the band, she has embarked on five concert tours, including two worldwide tours across five continents, and two promotional tours. R5 has so far released two studio albums, 'Louder' and 'Sometime Last Night'. She is currently working on the band's third studio album.

Her parents, Stormie and Mark Lynch, raised her alongside her four brothers: Ross, Riker, Rocky, and Ryland. She began dating bandmate Ellington in 2013.

She took keyboard and tambourine lessons and was also a dancer.

She began performing with her siblings in R5 in 2009 and she opened the LOUD tour in March 2013.

Rydel Lynch's house and car and luxury brand in 2021 is being updated as soon as possible by in4fp.com, You can also click edit to let us know about this information.

● Rydel Lynch was born on August 9, 1993 (age 29) in Littleton, Colorado, United States ● She is a celebrity pop singer ● Her full name is Rydel Mary Lynch● Her the best movies are A Day as Holly's Kids (2011) and Sunday School Musical (2008) ● The parents of Rydel Lynch are Stormie Lynch, Mark Lynch● Rydel Lynch has 4 siblings in Her family: Riker Lynch, Rocky Lynch, Ross Lynch, Ryland Lynch● Her height is 5ft 8 (173cm) 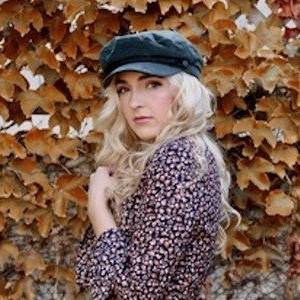