This English actor is most known for his role as Sid in the BBC One comedy series Only Fools & Horses, although he has appeared in guest parts on shows including The Bill, My Family, and Poirot.

He worked as a door-to-door salesperson and served in the Royal Air Force before becoming an actor.

In his mid-forties, he began his professional acting career, performing in English stage productions of The Norman Conquest, Aurelia, and Winter Journey.

Information about His net worth in 2021 is being updated as soon as possible by infofamouspeople.com, You can also click edit to tell us what the Net Worth of the Roy Heather is

He and David Jason were both in the cast of Only Fools and Horses. 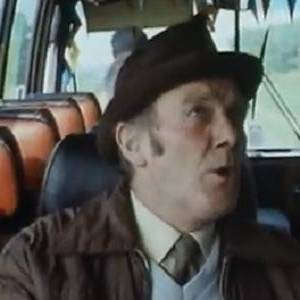