He was married to a woman named Viola who passed away three weeks before Eldridge.

After learning to play piano, drums, and trumpet, he joined a number of touring bands around the Midwest.

He joined Gene Krupa's Orchestra in 1941, making him one of the first black musicians to be invited on as a permanent member of a white big band.

Information about His net worth in 2021 is being updated as soon as possible by infofamouspeople.com, You can also click edit to tell us what the Net Worth of the Roy Eldridge is

Eldridge performed in a band founded and run by Artie Shaw in 1944 before leaving and beginning his own big band. 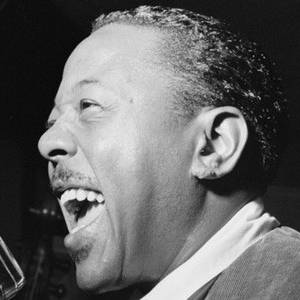