South African satirical poet who gained famous for his rhymed poems. Flowering Reeds and The Flaming Terrapin are two of his most well-known pieces.

He was married to Mary Margaret Garman and had two daughters.

He failed the admission exams at Oxford University and moved to London to write poems.

He was killed in a car accident in Portugal during a period when he was working on translations of Spanish plays.

Information about His net worth in 2021 is being updated as soon as possible by infofamouspeople.com, You can also click edit to tell us what the Net Worth of the Roy Campbell is

He voiced his support for Francisco Franco . This unpopular political stance resulted in the exclusion of his poetry from many literary anthologies. 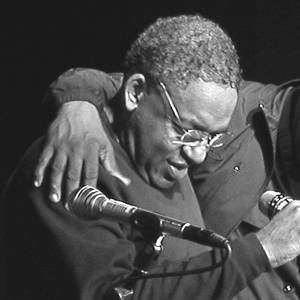