Played roles in notable films such as Little Women, as Professor Bhaer, and Of Mice and Men, as Fred. He also had guest appearances in shows including The Love Boat and Hawaii 5-0.

He was married to both Lidia Bertolini and Ilse Fischer.

While studying law, he was persuaded to try his hand at acting where he debuted in the play The House.

He appeared as Beckerman in the 1969 version of The Italian Job.

Information about His net worth in 2021 is being updated as soon as possible by infofamouspeople.com, You can also click edit to tell us what the Net Worth of the Rossano Brazzi is

He appeared as Donettelli Vincenti in an episode of Charlie's Angels, which starred Farrah Fawcett. 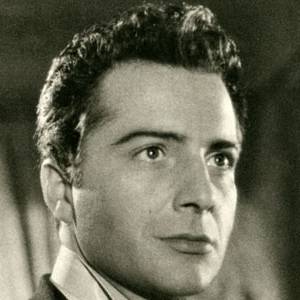