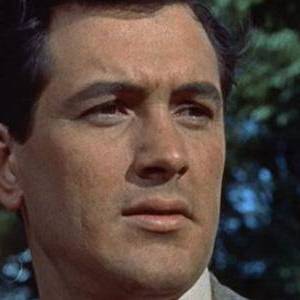 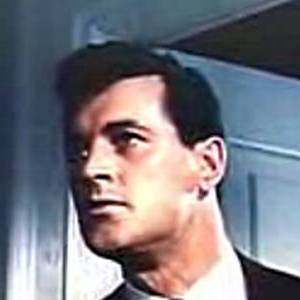 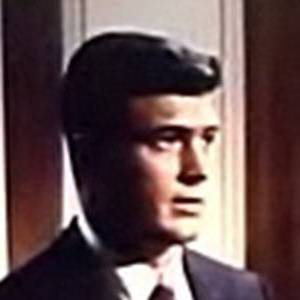 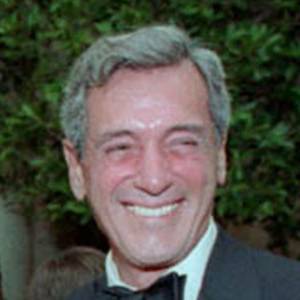 Rock Hudson (born Roy Harold Scherer Jr.; November 17, 1925 – October 2, 1985) was an American actor. One of the most popular movie stars of his time, he had a screen career spanning more than three decades. A prominent heartthrob in the Golden Age of Hollywood, he achieved stardom with his role in Magnificent Obsession (1954), followed by All That Heaven Allows (1955), and Giant (1956), for which he received a nomination for the Academy Award for Best Actor. Hudson also found continued success with a string of romantic comedies co-starring Doris Day: Pillow Talk (1959), Lover Come Back (1961), and Send Me No Flowers (1964). During the late 1960s, his films included Seconds (1966), Tobruk (1967), and Ice Station Zebra (1968). Unhappy with the film scripts he was offered, Hudson turned to television and was a hit, starring in the popular mystery series McMillan & Wife (1971–1977). His last role was as a guest star on the fifth season (1984–1985) of the primetime ABC soap opera Dynasty, until AIDS-related illness made it impossible for him to continue.Although discreet regarding his sexual orientation, it was a known fact amongst Hudson's colleagues in the film industry that he was a gay man. In 1984, Hudson was diagnosed with AIDS. The following year, he became one of the first celebrities to disclose his AIDS diagnosis. Hudson was the first major celebrity to die from an AIDS-related illness, on October 2, 1985, at age 59.

Rock Hudson was a prominent American actor of the Hollywood Golden Age, the quintessential ˜heartthrob' of the 1950s and 1960s. Tall, well-built, and strikingly handsome, he rose to fame with his leading roles in films like ˜Magnificent Obsession' and ˜All That Heaven Allows.' In a career spanning over four decades, he starred in around 70 films and appeared in several television productions. Growing up during the Great Depression, he did odd jobs as a school boy. He became interested in acting at a young age, but was seldom selected for school plays due to his shyness and inability to remember his lines. He graduated from high school during the World War II and joined the U.S. Navy and served in the Philippines. After being discharged he pursued his dreams of becoming an actor. He struggled a lot initially before talent scout Henry Willson took notice of him and groomed him for an acting career. Being extremely good-looking, he started getting attention in Hollywood despite not being highly talented. He played his first leading role in ˜Magnificent Obsession' which effectively established him as a much sought-after Hollywood actor. After ruling the big screen in the 1950s and 1960s, he starred in a number of television movies and series during the later years of his career.

He married his agent's secretary, Phyllis Gates, in 1955 and they remained together until 1958. His father, Roy Harold Schere, Sr., was a man of Swiss and German ancestry. After he left, Rock's mother, Katherine Wood, married Wally Fitzgerald.

His father abandoned his family when Rock was very young. While attempting to break into the film industry, he was briefly employed as a truck driver.

He was in a few romantic comedies with Doris Day.

He starred with Jane Wyman in Magnificent Obsession.

The Untold Truth Of Rock Hudson

The Tragic Truth About Rock Hudson

The True Story of Rock Hudson Depicted in Netflix’s ‘Hollywood’

Inside Edition - 2 years ago 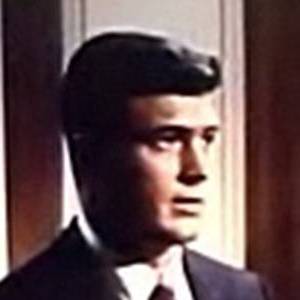