How old is: 65 years Female

Actress most remembered for her work in Star Trek III: The Search for Spock and Star Trek IV: The Voyage Home throughout the 1980s.

She left Hollywood in 1999 to marry and settle in Cincinnati, Ohio. She later relocated to Upstate New York.

She had a professional theatrical career that includes parts in New York productions of Oliver! and The City Suite. She also featured in a 1983 episode of the television series Knight Rider.

She began a successful career in New York real estate in 2004.

Information about Her net worth in 2021 is being updated as soon as possible by infofamouspeople.com, You can also click edit to tell us what the Net Worth of the Robin Curtis is

Robin Curtis's house and car and luxury brand in 2021 is being updated as soon as possible by in4fp.com, You can also click edit to let us know about this information. 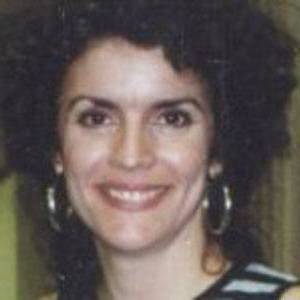