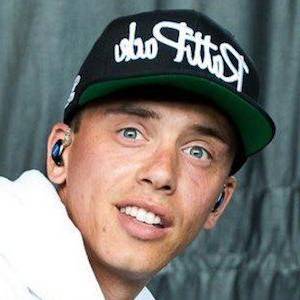 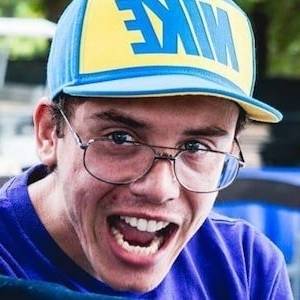 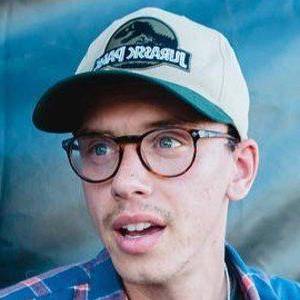 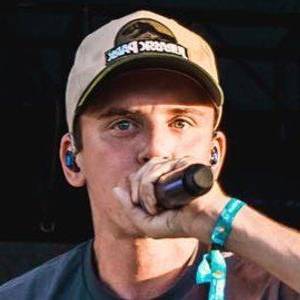 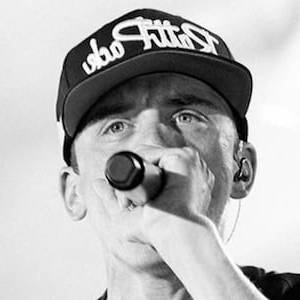 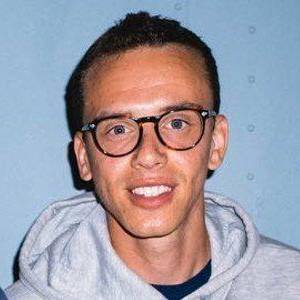 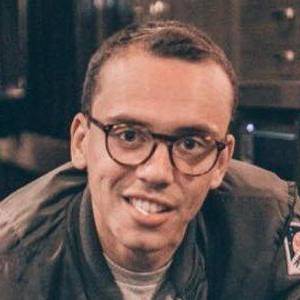 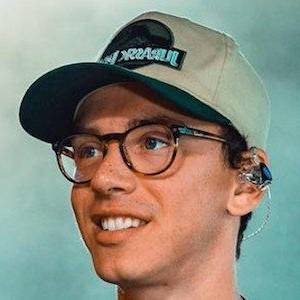 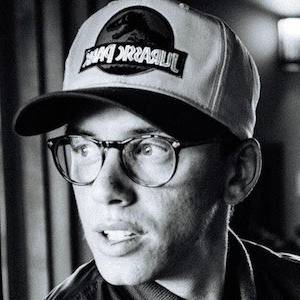 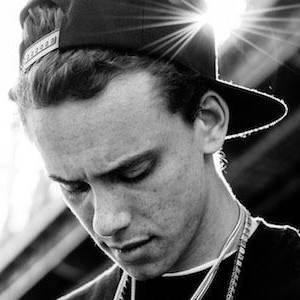 He was born Robert Bryson Hall II, and he is a hip-hop musician and producer who was a member of the Rattpack and a client of Def Jam Recordings.

He was raised in a troubled home with a mother who suffered from drug and alcohol addiction, a father who wasn't really around and brothers who were drug dealers. In 2015, he married Jessica Andrea and they later separated in 2018.

Psychological was his prior stage name, and he produced an unofficial mixtape called Psychological: The Mixtape under that moniker.

He has opened for high-profile artists including Pitbull , Method Man , Redman , and Ludacris .

Logic's house and car and luxury brand in 2021 is being updated as soon as possible by in4fp.com, You can also click edit to let us know about this information. 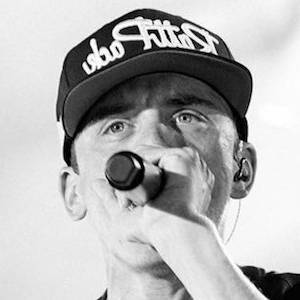