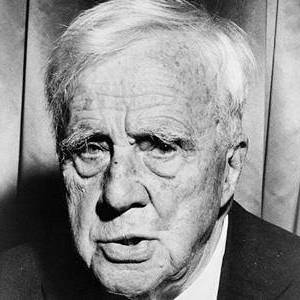 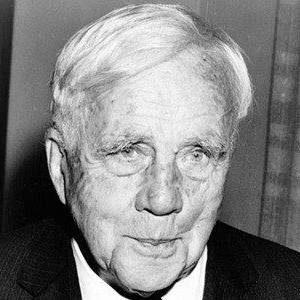 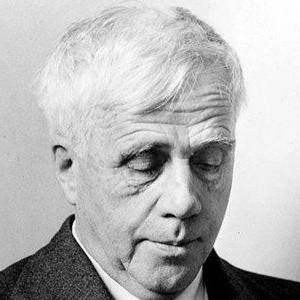 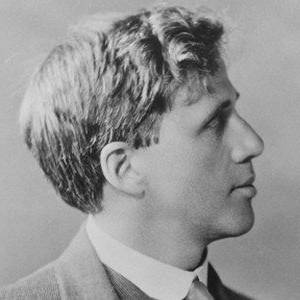 Robert Lee Frost was an American poet. His work was initially published in England before it was published in the United States. Known for his realistic depictions of rural life and his command of American colloquial speech, Frost frequently wrote about settings from rural life in New England in the early 20th century, using them to examine complex social and philosophical themes.

When it comes to poetry and playwriting, Robert Lee Frost is one of the most prolific writers. He was praised and liked for his realistic representation of rural life and his extensive knowledge of American slang. The majority of his remarkable works are situated in rural New England around the early twentieth century. He analyzed complex social and philosophical themes using his own work. Robert Frost is a well-known poet who is frequently referenced. Several awards were bestowed upon him during his career, including four Pulitzer Prizes for Poetry.

He and his wife Elinor were parents to four daughters and two sons.

He was born in San Francisco, but he spent much of his adult life in New Hampshire and Massachusetts, where he found poetic inspiration in the rural northern countryside.

He was the 1960 recipient of the Congressional Gold Medal.

He read his poem, "The Gift Outright," at the 1961 inauguration of President John F. Kennedy . 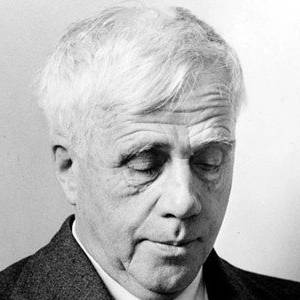