Before his death in 2013, he was the former US Chess Champion and a World Championship challenger. He also wrote a chess column for the New York Times from 1972 until 2006.

His brother Donald was also a notable chess champion.

He was a member of the Collins Kids, a group of youngsters who learned chess under the great John W. Collins, and a Yale University graduate.

He represented the US nine times in Chess Olympiads, winning seven medals.

Information about His net worth in 2021 is being updated as soon as possible by infofamouspeople.com, You can also click edit to tell us what the Net Worth of the Robert Byrne is

He was a rival of Soviet chess legend Boris Spassky . 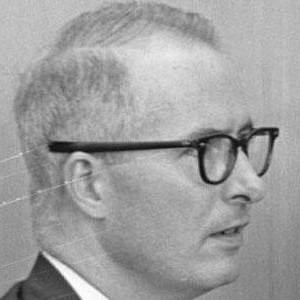