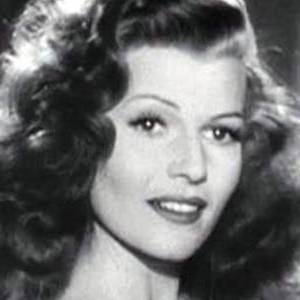 Popularly addressed as ˜The Love Goddess', Rita Hayworth was one of the most glamorous actresses in the history of Hollywood. She was an exceptionally talented dancer and her awe-inspiring performances set her apart from other actresses of her time. She amused and entertained the American people during grief-stricken period of World War II, with her enchanting dance performances in films like ˜Tonight and Every Night', ˜Down to Earth' and ˜Cover Girl'. She became one of Hollywood's very first princesses and hit the headlines after she married Prince Aly Khan and soon after she gave up her career in Hollywood. However, things took a rough turn in her life, when the Prince Khan turned out to be a womanizer. Depressed and heartbroken, she came back to Hollywood to revive her career. One of the greatest stars of her generation, Rita has appeared in over 61 films in her career spanning across a period of 37 years. Sadly her personal life was one of tragedy; she suffered from alcoholism all through her life and had a series of failed relationships.

She was married and divorced five times. Her longest union, to Edward Judson, lasted from 1937 to 1942. She had two daughters, Yasmin and Rebecca.

She performed publicly as a dancer at the age of six.

When the Depression wiped out her family's savings, she and her father went across the border to perform in clubs because she was too young to perform in Hollywood.

Information about Rita Hayworth’s net worth in 2021 is being updated as soon as possible by infofamouspeople.com, You can also click edit to tell us what the Net Worth of the Rita Hayworth is

She was featured on AFI's list of 100 Most Famous Stars, along with Audrey Hepburn. 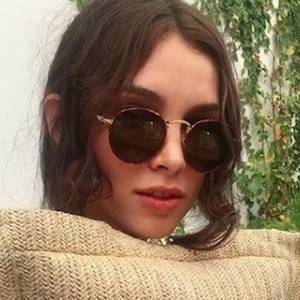 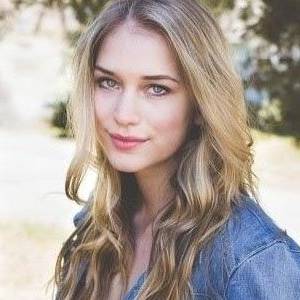 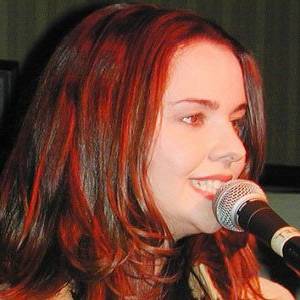 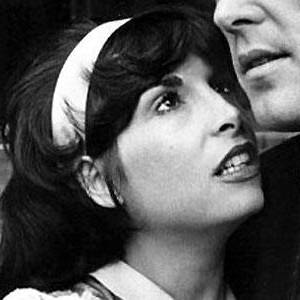