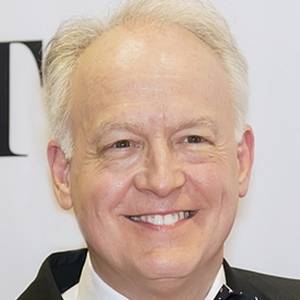 Nominations: Drama Desk Award for Outstanding Actor in a Play

Awards: Tony Award for Best Featured Actor in a Play

Reed Birney was born on September 11, 1954 (age 67) in Alexandria, Virginia, United States. He is a celebrity actor. His the best movies are Changeling (2008), Four Friends (1981), Morning Glory (2010), Uptown Girls (2003) and Crimewave (1985). He was nominated for Drama Desk Award for Outstanding Actor in a Play. In His career, Reed Birney has achieved an Tony Award for Best Featured Actor in a Play. He had 2 children Ephraim Birney, Gus Birney. His spouse is Constance Shulman (m. 1999).

2016 Tony Award winner for Best Featured Actor in a Play for his role as Erik Blake in The Humans. He was also seen on Broadway in Casa Valentina. He would perform in off-Broadway productions of Bug, Circle Mirror Transformation and Man from Nebraska.

He married Orange Is the New Black actress Constance Shulman. They have a daughter named Gus and a son named Ephraim.

He attended the school of fine arts at Boston University before taking classes sponsored by the National Academy of Television Arts and Sciences.

He became an Adjunct Assistant Professor at Columbia University.

Information about Reed Birney’s net worth in 2021 is being updated as soon as possible by infofamouspeople.com, You can also click edit to tell us what the Net Worth of the Reed Birney is

Reed Birney is alive and well and is a celebrity actor

He appeared in the Tracy Letts-penned play Man from Nebraska.

Reed Birney's house and car and luxury brand in 2021 is being updated as soon as possible by in4fp.com, You can also click edit to let us know about this information. 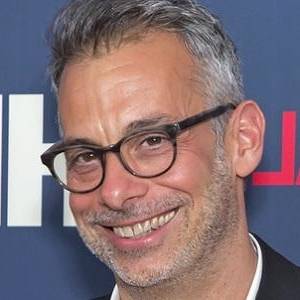 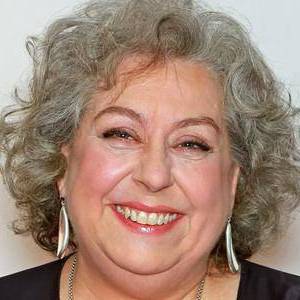 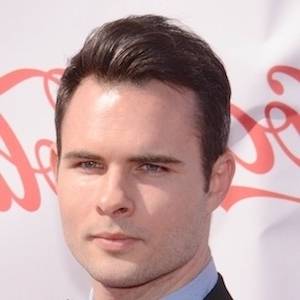