Rajagopala Chidambaram is an Indian Physicist who is known for his integral role in India's nuclear weapons program; he coordinated test preparation for the Pokhran-I and Pokhran-II .

Indian nuclear and condensed matter physicist who served as Chairman of the Indian government's Atomic Energy Commission. He was also the Vice-President of the International Union of Crystallography from 1996 to 1999.

He was born in Chennai, Tamil Nadu, India.

He belonged to the team that conducted India's first nuclear test in 1974, and he led the Department of Atomic Energy's later nuclear trials.

He studied physics at Madras University and at the Indian Institute of Science.

He and fellow Indian scientist, Prasanta Mahalanobis, were both recipients of the Padma Vibushan, a prestigious Indian honor.

Rajagopala Chidambaram's house and car and luxury brand in 2021 is being updated as soon as possible by in4fp.com, You can also click edit to let us know about this information. 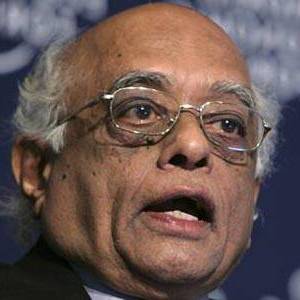