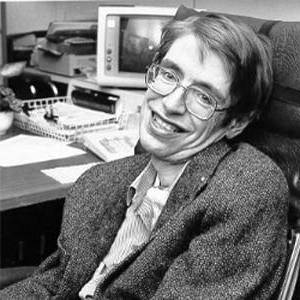 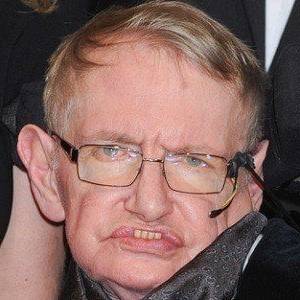 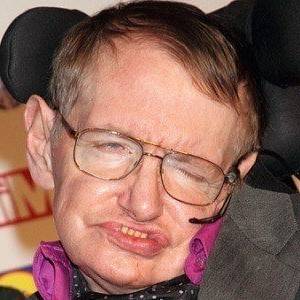 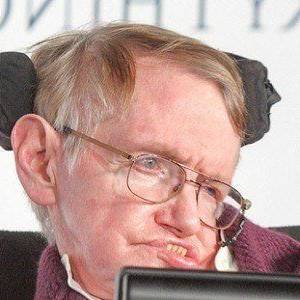 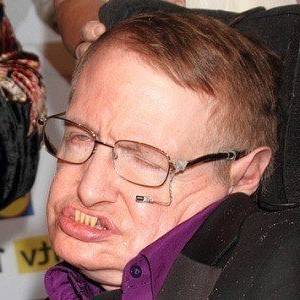 Stephen William Hawking was an English theoretical physicist, cosmologist, author, and Director of Research at the Centre for Theoretical Cosmology within the University of Cambridge. His key exploration was in the areas of theoretical cosmology, focusing on the evolution of the universe as governed by the laws of general relativity. He is known for his work related to the study of black holes. With the theoretical prediction that black holes emit radiation, a theory called ˜Hawking radiation,' he became the first to set forth a cosmology explained by a union of the general theory of relativity and quantum mechanics. Hawking suffered from a rare and life-threatening condition of Amyotrophic Lateral Sclerosis, a condition he suffered all of his adult life. The illness started when he was 21 and pursuing his PhD from Cambridge University. For a major part of his later life, he was almost completely paralyzed and communicated through a speech generating device. Not succumbing to the despair of the disease, Hawking devoted all his life to his work and research. He was the Lucasian Professor of Mathematics at the University of Cambridge for around three decades and an Honorary Fellow of the Royal Society of Arts. For his contribution to the study of universe and his pioneering work in cosmology, he was made a Commander of the Order of the British Empire.

He married Jane Wilde in 1965, and after their divorce in 1991, married Elaine Mason in 1995. He had three children with Jane named Robert, Lucy, and Timothy. He had two younger sisters named Philippa and Mary and an adopted brother named Edward.

He was the coxswain for the rowing team at Oxford before suffering from amyotrophic lateral sclerosis.

He had ALS, also know as Lou Gehrig's disease, and was almost entirely paralyzed, and communicated through a speech generating device.

He was a respected lifetime associate of the Pontifical Academy of Sciences similarly to that of Max Planck. 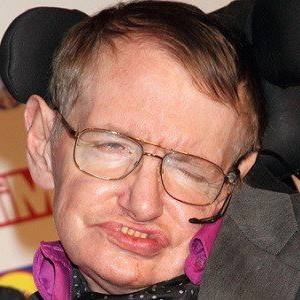