Paul Joseph Sally, Jr. (January 29, 1933 – December 30, 2013) was a professor of mathematics at the University of Chicago, where he was the Director of Undergraduate Studies for 30 years. His research areas were p-adic analysis and representation theory.He created several programs to improve the preparation of school mathematics teachers, and was seen by many as "a legendary math professor at the University of Chicago."

This lifelong University of Chicago professor is most known for his work in the mathematical subfields of representation theory and p-adic analysis, but he also founded the Young Scholars Initiative and the Everyday Mathematics curriculum development program.

He obtained a Ph.D. in mathematics from Brandeis University after graduating from Boston College.

He taught at the University of Chicago, where fellow mathematician Paul Cohen received his graduate education. 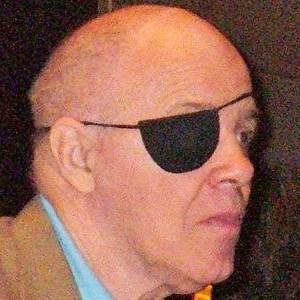