Teacher who became well-known for his work with at-risk and impoverished kids after appearing on "The Oprah Winfrey Show."

He received the Disney Teacher of the Year Award in 2000.

In 1994, he graduated from East Carolina University.

He taught in rural North Carolina and in inner-city New York before establishing The Ron Clark Academy in Atlanta, Georgia.

Information about His net worth in 2021 is being updated as soon as possible by infofamouspeople.com, You can also click edit to tell us what the Net Worth of the Ron Clark is

He is alive and well and is a celebrity teacher

He was portrayed by Matthew Perry in the 2006 television movie The Ron Clark Story.

Ron Clark's house and car and luxury brand in 2021 is being updated as soon as possible by in4fp.com, You can also click edit to let us know about this information. 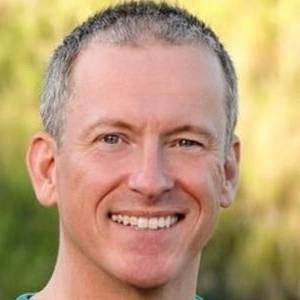