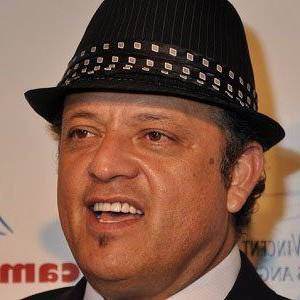 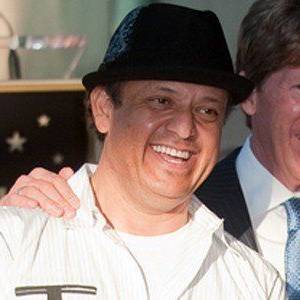 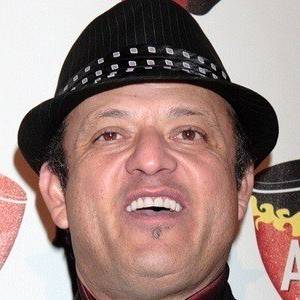 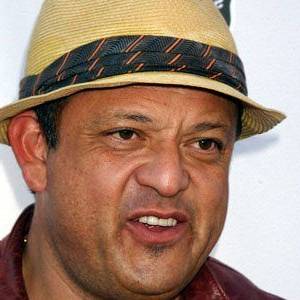 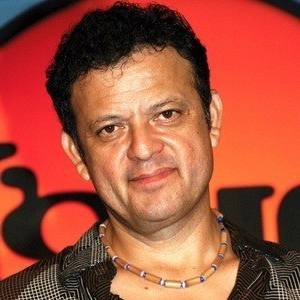 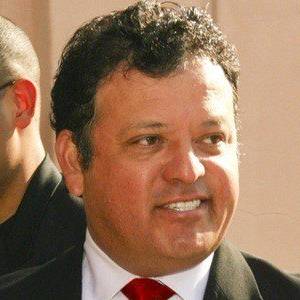 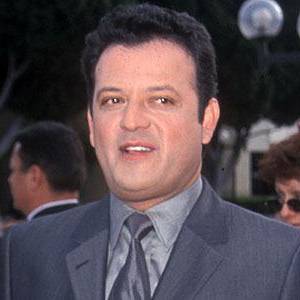 Paul Rodriguez, Sr. is a Mexican-American actor and stand-up comedian.

Mexican-American comedian who starred in Cheech Marin's film Born in East L.A. In addition, he is a co-owner of the Laugh Factory, a comedy club in West Hollywood, California.

His son Paul Jr. became a famous professional skateboarder known by the nickname of P-Rod. He has another son named Lucas as well.

He enlisted in the United States Air Force and served in Uruguay and Duluth, Minnesota.

He voiced the character of Leon the Circus Lion in Dora the Explorer. He also appeared as Bobby in the 2004 movie A Cinderella Story.

He appeared in Rat Race, a film that starred British comedian Rowan Atkinson .

Paul Rodriguez's house and car and luxury brand in 2021 is being updated as soon as possible by in4fp.com, You can also click edit to let us know about this information. 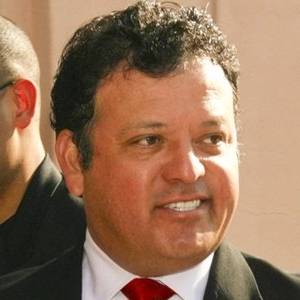