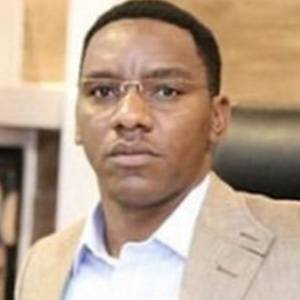 Some fact of Paul Makonda

Paul Makonda was born on 15, 1982 (age 38 years) in Tanzania. He is one of the successful politicians.
Tanzanian politician who is best recognized for being the regional commissioner of Dar ed Salaam. He is also known for having served as the district commissioner for Kinondoni. He is also known for having launched his own anti-drug war through a series of television conferences.

Information about Paul Makonda’s net worth in 2020 is being updated as soon as possible by infofamouspeople.com

He started his career in politics after creating a constitutional amendment referendum where he was a part of a small parliamentary group commissioned with preparing a draft of a new constitution for Tanzania.

He has created controversy throughout Tanzania and has staged war against homosexuality and prostitution acts in Dar es Salaam.

He was born and raised in Mwanza, Tanzania and married Maria Makonda in 2011.

Other politicians also known for working out of Tanzania include Salma Kikwete and Anna Abdallah.