Late Grammy-nominated singer-songwriter remembered for songs like Threaten Me With Heaven. William Reese Owsley III is his birth name.

His father was in the Million Dollar Band, the marching band for the University of Alabama.

During the 1980s, he sang and played guitar for the minor band Baghdad.

He was an American Civil War enthusiast who participated in recreations of the war.

Information about His net worth in 2021 is being updated as soon as possible by infofamouspeople.com, You can also click edit to tell us what the Net Worth of the Owsley is

He played guitar in the touring band of singer Amy Grant . 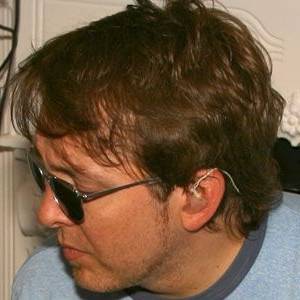