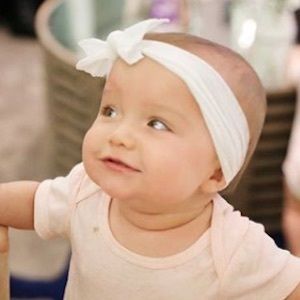 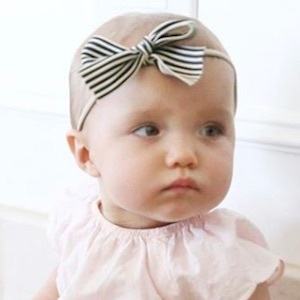 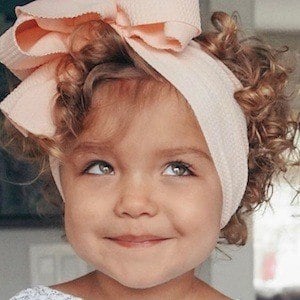 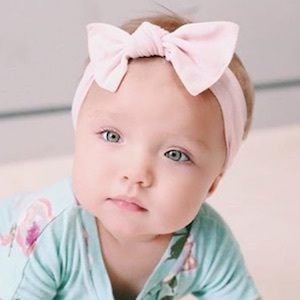 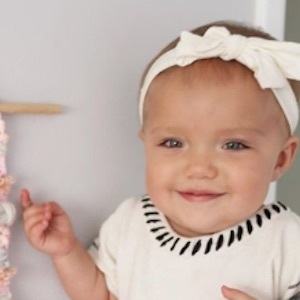 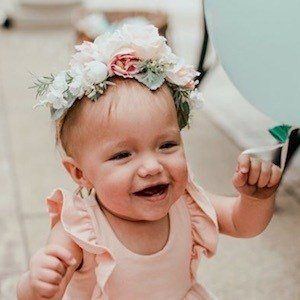 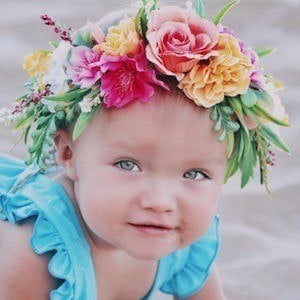 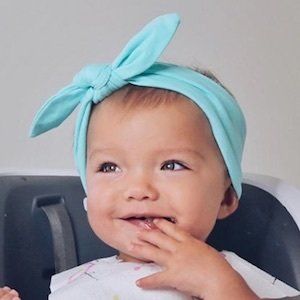 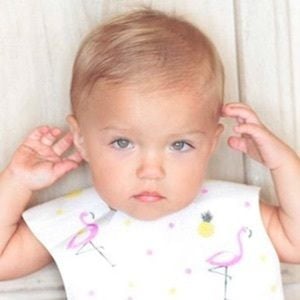 Oakley Fisher is an Instagram sensation and social media figure from the United States. Taytum, her twin sister, has appeared in a number of television shows and films. Oakley is a native Californian who was introduced to social media and the entertainment world by her parents, who are also actresses. Their parents created an Instagram account two days after the twins were born. When she was just a few months old, she made her acting debut in a Subway commercial. In the popular soap series Days of Our Lives, she and her sister played the role of Holly. The twins have more than 2.1 million followers on their Instagram account.

She was born Oakley Madison Fisher to parents Kyler Fisher and Madison Bontempo . Her parents are both actors.

Her mother launched a joint Instagram account for her and her identical twin sister Taytum two days after they were born on June 25, 2016.

Her first role was for a Subway commercial when she was three months old. She and her sister also played the role of baby Holly on the longstanding soap opera Days of our Lives at eight months old.

Her mother starred in the film Without a Paddle: Nature's Calling alongside Kristopher Turner .

Oakley Fisher's house and car and luxury brand in 2021 is being updated as soon as possible by in4fp.com, You can also click edit to let us know about this information. 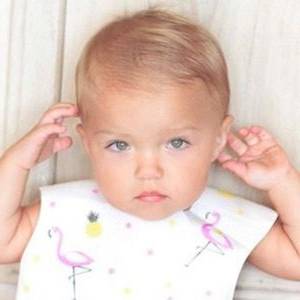