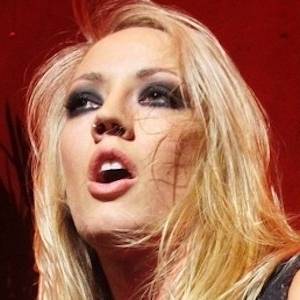 Most famous as the guitarist for the heavy metal tribute group the Iron Maidens, this musician also played with the Alice Cooper Band. In addition, she penned a guitar-themed music column titled "Drop Dead Shred" and was ranked Guitar World's #1 female guitarist.

She grew up in Los Angeles, California, as the daughter of a musician father.

She started playing heavy metal guitar when she was only thirteen years old. Early in her career, she toured with a Los Angeles-based heavy metal band called As Blood Runs Black and also performed with Jermaine Jackson.

In 2013, she and her Iron Maidens bandmate Courtney Cox both joined the hard rock band Femme Fatale.

Information about Nita Strauss’s net worth in 2021 is being updated as soon as possible by infofamouspeople.com, You can also click edit to tell us what the Net Worth of the Nita Strauss is

Nita Strauss is alive and well and is a celebrity guitarist

As a member of the Iron Maidens, she performed as "Mega Murray," the female equivalent of Iron Maiden band member Dave Murray.

Nita Strauss's house and car and luxury brand in 2021 is being updated as soon as possible by in4fp.com, You can also click edit to let us know about this information. 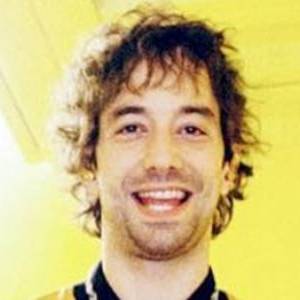 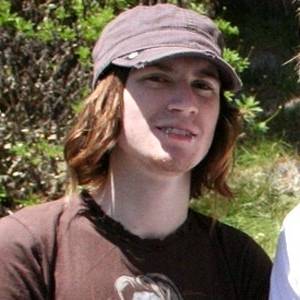 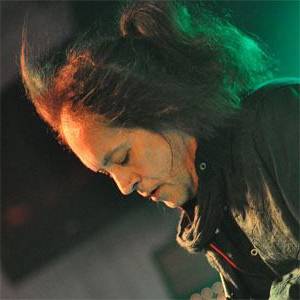 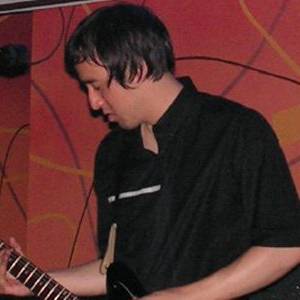