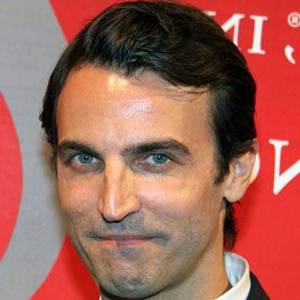 Best known for his creative direction of the women's department of the Louis Vuitton clothing and accessories line, this French-born fashion designer also headed the Balenciaga fashion house.

He grew up in Comines, Nord, France, as the child of a golf course manager father.

He began designing clothes when he was just twelve years old. By his late teens, he was working as an assistant to Haute Couture designer Jean-Paul Gaultier.

The Council of Fashion Designers of America voted him the 2000 Women's Clothing Designer of the Year.

Nicolas Ghesquiere's house and car and luxury brand in 2021 is being updated as soon as possible by in4fp.com, You can also click edit to let us know about this information. 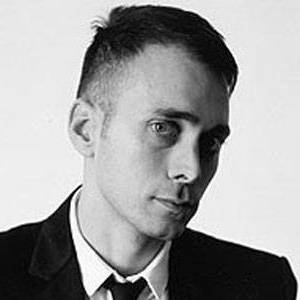 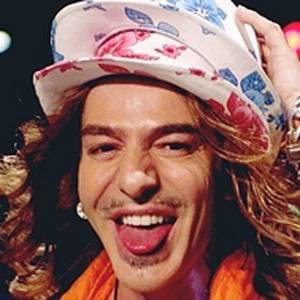 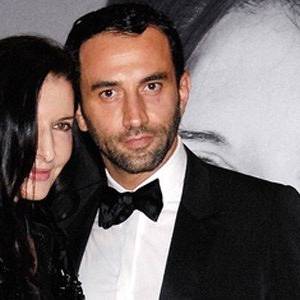 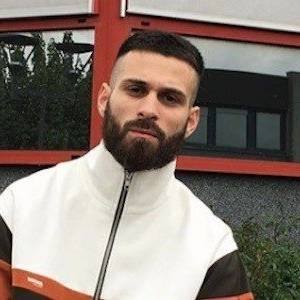