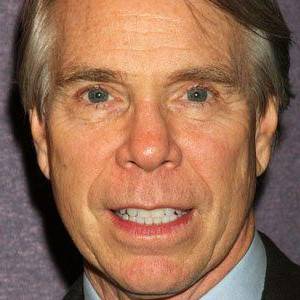 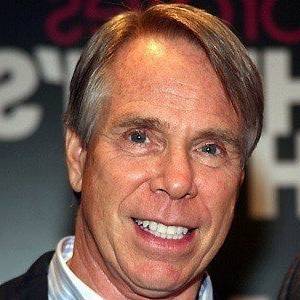 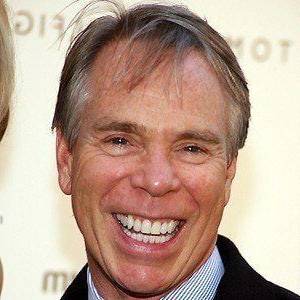 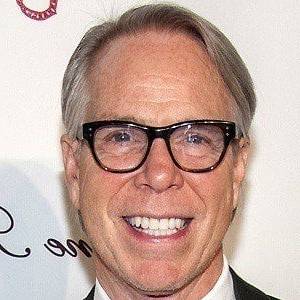 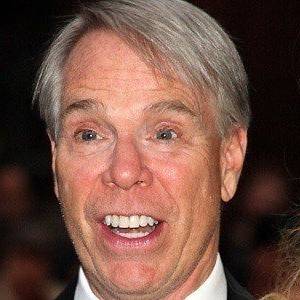 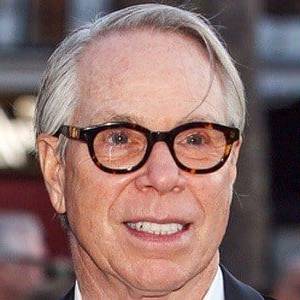 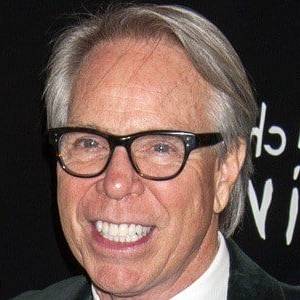 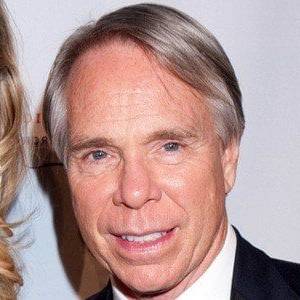 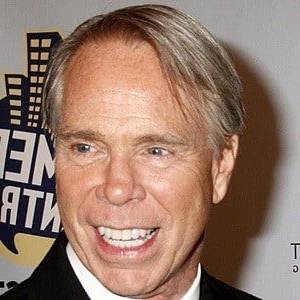 Thomas Jacob Hilfiger (/hɪlˈfɪgər/; born March 24, 1951) is an American fashion designer and the founder of Tommy Hilfiger Corporation.After starting his career by co-founding a chain of jeans/fashion stores called People's Place in upstate New York in the 1970s, he began designing preppy clothing for his own eponymous menswear line in the 1980s. The company later expanded into women's clothing and various luxury items such as perfumes and went public in 1992.Hilfiger's collections are often influenced by the fashion of music subcultures and marketed in connection with the music industry, with celebrities such as American R&B artist Aaliyah in the 1990s. In 2005, contestants in the CBS reality show The Cut competed for a design job with Hilfiger in a similar fashion to The Apprentice. In 2006, Hilfiger sold his company for $1.6 billion to Apax Partners, who next sold it in 2010 to Phillips-Van Heusen for $3 billion. He remains the company's principal designer, leading the design teams and overseeing the entire creative process. In 2012, Hilfiger was awarded the Geoffrey Beene Lifetime Achievement Award from the Council of Fashion Designers of America.

Founder of one of the world's most premium luxury lifestyle brands, Thomas Jacob Hilfiger is the creative genius behind the billion dollar enterprise, the 'Tommy Hilfiger Corporation'. His label has enjoyed tremendous success for over 25 years, all over the world. He has launched men's and women's clothing lines, collection of fragrances, sportswear, home furnishings, accessories and denims. He went on to become one of the wealthiest designers in the market, catering to the needs of hip-hop artists and music industry biggies. His innovative and loud advertising campaigns went a long way in helping him establish in the fashion industry. No other American designer of his time, managed to prominently put their name and logo on clothes, like the way he did. This caught the attention of the urban youth and he soon opened up a number of stores and franchises across the world. Born in Elmira, New York, Hilfiger displayed creative abilities even as a teenager, buying jeans, remodelling them and selling them. He began his career with the opening of his store, ˜People's Place', after the success of which, he went on to pursue a career as a full-fledged fashion designer.

He began his designing career at the age of eighteen by reworking jeans and selling them to local stores.

He was once a judge on the TV design show The Cut.

Tommy Hilfiger's estimated Net Worth, Salary, Income, Cars, Lifestyles & many more details have been updated below. Let's check, How Rich is He in 2021-2022? According to Forbes, Wikipedia, IMDB, and other reputable online sources, Tommy Hilfiger has an estimated net worth of $450 Million at the age of 71 years old in year 2022. He has earned most of his wealth from his thriving career as a Businessperson, Fashion designer, Designer from United States. It is possible that He makes money from other undiscovered sources

He gave the late singer Aaliyah an endorsement deal to promote his brand in 1998.

Tommy Hilfiger's house and car and luxury brand in 2021 is being updated as soon as possible by in4fp.com, You can also click edit to let us know about this information.

Tommy Hilfiger: The Rise & Fall of the Greatest Fashion Designer

State of the Style World - 2 years ago

Inside Tommy Hilfiger’s American Dream | The Business of Fashion

The Business of Fashion - 7 years ago

Tommy Hilfiger - Billboard Behind the Seams 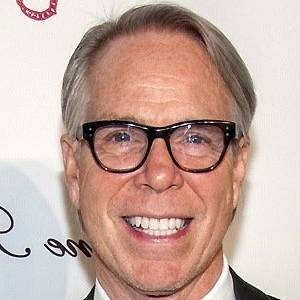