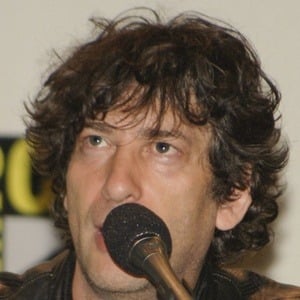 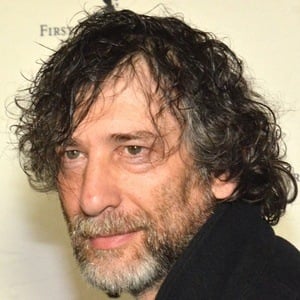 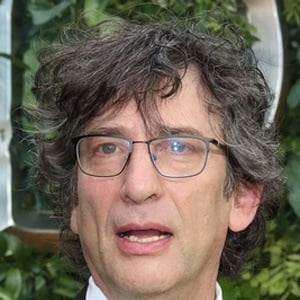 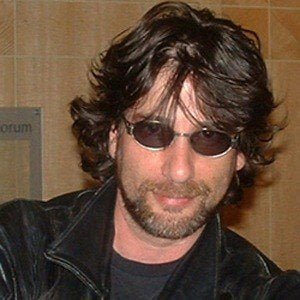 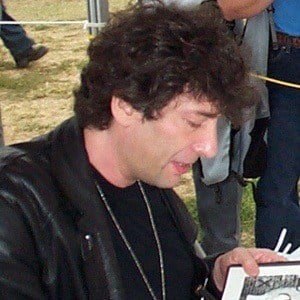 Neil Richard MacKinnon Gaiman is an English author of short fiction, novels, comic books, graphic novels, nonfiction, audio theatre, and films. His works include the comic book series The Sandman and novels Stardust, American Gods, Coraline, and The Graveyard Book. He has won numerous awards, including the Hugo, Nebula, and Bram Stoker awards, as well as the Newbery and Carnegie medals. He is the first author to win both the Newbery and the Carnegie medals for the same work, The Graveyard Book . In 2013, The Ocean at the End of the Lane was voted Book of the Year in the British National Book Awards. It was later adapted into a critically acclaimed stage play at the Royal National Theatre in London, England that The Independent called "...theater at its best".

Neil Gaiman is an English novelist, short story writer, children's book author, and other literary works. He is one of our generation's most prolific authors. His interest in writing began when he was a child, when he read fantasy stories set in a faraway dreamland. He was a good observer who grew up to be a model literary artist who utilized his imagination to create fantastic stories. In a captivating fashion, his fictional universe captivates the reader and makes him a part of its adventure. He has contributed to graphic novels, television, movies, and radio plays in addition to penning books and short stories. He is a true master of story-telling, possessing a firm grasp on the reader's imagination but yet enabling it to wander freely into an imaginative dreamland where everything is imaginable. His stories have won several accolades throughout the world, demonstrating that he is a genius at what he does. With his literary works, he has gained the respect and affection of people all across the globe, and he continues to write such great tales for future generations who will undoubtedly appreciate them for their intellectual depth and innate beauty.

He and his two sisters were born to David Bernard Gaiman and Sheila Gaiman and were raised as both Jews and Scientologists. He had three children with his first wife Mary McGrath before marrying singer Amanda Palmer in 2011. He and Palmer have a son, Anthony.

When he was four years old, he began reading and fell in love with children's classics like The Chronicles of Narnia, The Lord of the Rings, and Alice's Adventures in Wonderland. Despite the fact that he did not attend college, he found work as a journalist and book critic.

He is close friends with singer/songwriter Tori Amos , who is also a fan of his work.

Neil Gaiman's estimated Net Worth, Salary, Income, Cars, Lifestyles & many more details have been updated below. Let's check, How Rich is He in 2021-2022? According to Forbes, Wikipedia, IMDB, and other reputable online sources, Neil Gaiman has an estimated net worth of $18 Million at the age of 61 years old in year 2022. He has earned most of his wealth from his thriving career as a Screenwriter, Writer, Novelist, Film director, Film Producer, Author, Actor, Graphic Novelist from England. It is possible that He makes money from other undiscovered sources

He co-wrote the screenplay for the film Beowulf, which was directed by Robert Zemeckis .

Neil Gaiman's house and car and luxury brand in 2021 is being updated as soon as possible by in4fp.com, You can also click edit to let us know about this information. 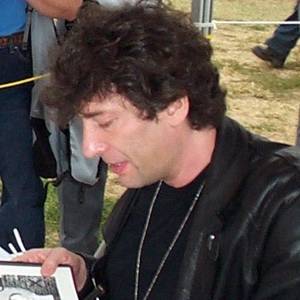