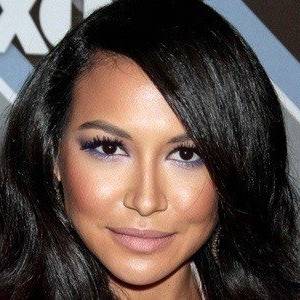 Books: Sorry Not Sorry - Dreams, Mistakes, and Growing Up

Naya Rivera is an American actress and singer, best known for her portrayal of Santana Lopez in the television series ˜Glee'. A promising entertainer, Rivera's acting talent was deeply embedded right from the beginning. Even before celebrating her first birthday, Rivera became a part of the world of glitz and glamour. She started doing commercials when she was barely eight or nine months old and by the age of four landed her first acting project”the role of Hillary Winston in the sitcom ˜The Royal Family'. Though her acting career took off instantly, the big breakthrough evaded her until ˜Glee' came her way. As Santana Lopez, Rivera made a striking impression of a young talented actor who seemed to be the best at her job. Despite playing the mean girl, people adored her. Soon, she climbed the ladder of success and became the talk of the tinsel town with numerous awards coming her way. She featured in various listings of the country's most attractive people, including, FHM's ˜World's Sexiest Woman' list, People en EspaÃ±ol ˜50 Most Beautiful' and thrice in Maxim ˜Hot 100' list. She was ranked #1 in the 2012 AfterEllen Hot 100 list and #37 in the Men's Health Hottest Women of 2014.

She has one sister, Nickayla, who is a model and her brother, Mychal, played in the NFL. She was engaged to rapper Big Sean before they called off the marriage in April 2014. She then married actor Ryan Dorsey in July 2014 and a year later they welcomed their first child. The couple divorced in late 2017.

She had her first acting role at four years old on the TV series The Royal Family and appeared in an episode of This Is How I Made It with Chris Brown in 2012.

She made her film debut in 2009's Frankenhood. She was credited as Naya Maria Rivera.

Information about Naya Rivera’s net worth in 2021 is being updated as soon as possible by infofamouspeople.com, You can also click edit to tell us what the Net Worth of the Naya Rivera is

She appeared with Omarion in the 2002 music video for B2K's song "Why I Love You." 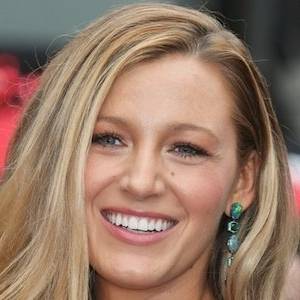 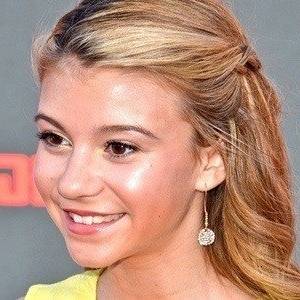 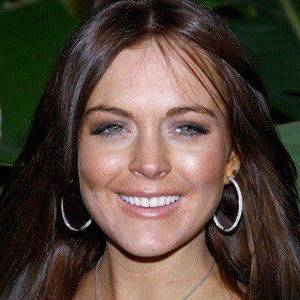