Women's soccer player who rose to prominence as a striker for the University of Virginia, where she was named Player of the Year by Soccer America in 2013. She made her senior U.S. women's soccer team debut the following year and was a member of the 2015 World Cup winning team.

Her parents are Vickie and Steve Brian. She has a sister named Jennifer.

She was voted Gatorade Player of the Year in 2011 while attending Frederica Academy.

She won the CONCACAF Women's Championship with the United States' Under-20 squad in 2012.

She and Mia Hamm have both won the Hermann Trophy as the nation's top female college soccer player.

Morgan Brian's house and car and luxury brand in 2021 is being updated as soon as possible by in4fp.com, You can also click edit to let us know about this information. 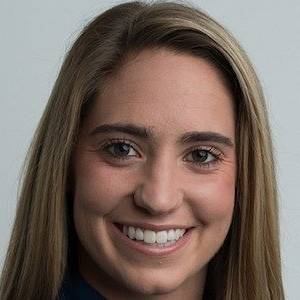