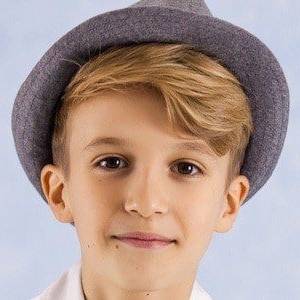 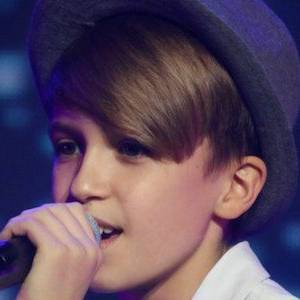 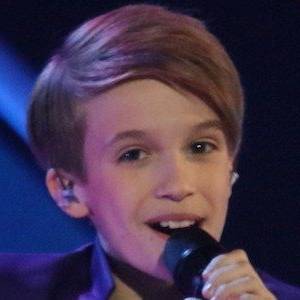 Singer who rose to prominence as a kid in Russia after participating on the second season of The Voice Kids. After being chosen as Russia's representative in the 2015 Junior Eurovision Song Contest, he gained even more worldwide attention.

Both of his parents are mathematicians. His mother, Olga, graduated from musical school and was a skilled piano player.

He began to stammer at the age of three. His parents sent him to singing lessons as therapy.

He acted in a musical theater production of the renowned show Ivanhoe.

He was judged by pop singer Dima Bilan in the second season of The Voice Kids Russia.

Misha Smirnov's house and car and luxury brand in 2021 is being updated as soon as possible by in4fp.com, You can also click edit to let us know about this information. 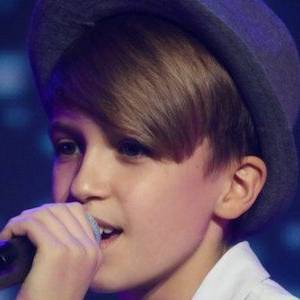