Croatian actress who rose to prominence as a result of her parts in the television shows Babylon 5 and Lost.

She married director Goran Gajic and the couple welcomed a child in 1998.

She was born into a family of academicians and received her education at Zagreb's Academy of Dramatic Arts.

She was a columnist for the former Croatian magazine Feral Tribune.

Information about Her net worth in 2021 is being updated as soon as possible by infofamouspeople.com, You can also click edit to tell us what the Net Worth of the Mira Furlan is

She starred with actor Richard Biggs in the television series Babylon 5. 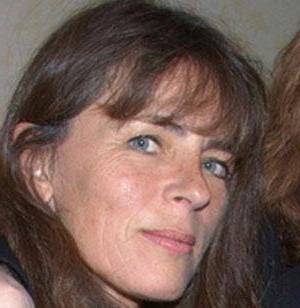