Japanese-American violinist who, at the age of fourteen, became a legend by performing with three violins after breaking two E strings on her own violin and subsequently on the conductor's Stradivarius.

Her mother Setsu Goto first taught her how to play, and her brother Ryu is also a violinist.

She is the founder of Midori and Friends, a philanthropic group which helps provide access to music for students in New York City.

Her concert debut was in 1982 with the New York Philharmonic, directed by Zubin Mehta .

Midori Goto's house and car and luxury brand in 2021 is being updated as soon as possible by in4fp.com, You can also click edit to let us know about this information. 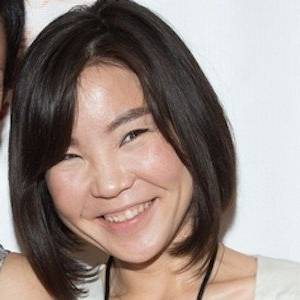