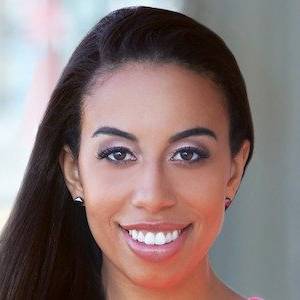 Dancer who is most notably known as a member of the Syncopated Ladies. The group won the dance crew battle in the 11th season of So You Think You Can Dance.

Her sister, Chloe Arnold, is a fellow dancer with the Syncopated Ladies. The two of them formed Chloé and Maud Productions.

She has also made appearances in several television shows including Boardwalk Empire in 2013 as a Onyx Club Dancer.

She appeared on the cover of the tap issue of Dance Spirit Magazine.

Information about Maud Arnold’s net worth in 2021 is being updated as soon as possible by infofamouspeople.com, You can also click edit to tell us what the Net Worth of the Maud Arnold is

Maud Arnold is alive and well and is a celebrity dancer

In 2015 she produced a documentary called Tap World alongside Executive Producer Dean Hargrove.

Maud Arnold's house and car and luxury brand in 2021 is being updated as soon as possible by in4fp.com, You can also click edit to let us know about this information. 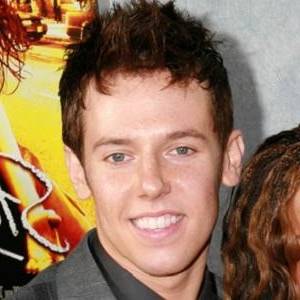 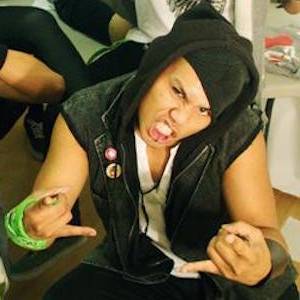 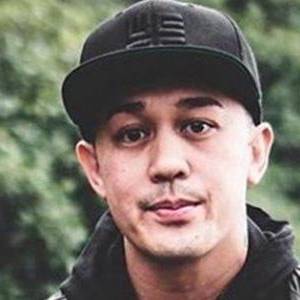 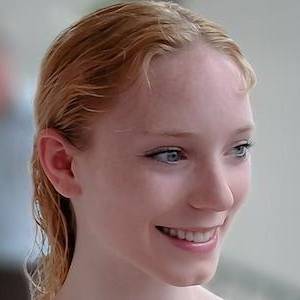