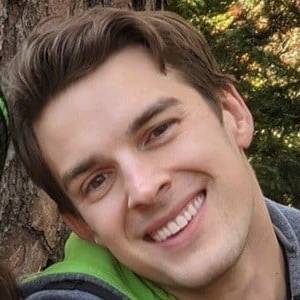 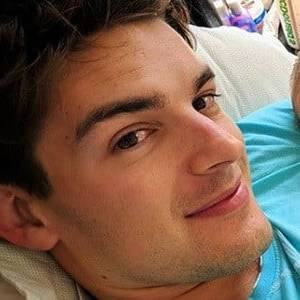 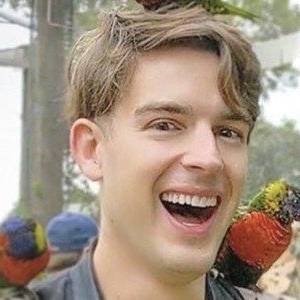 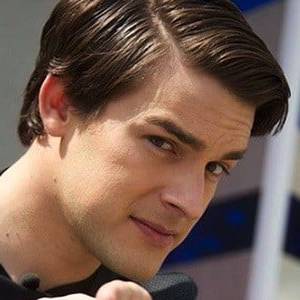 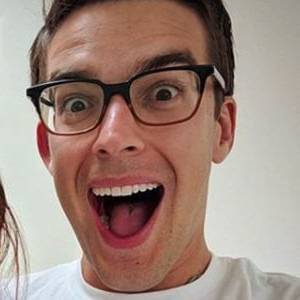 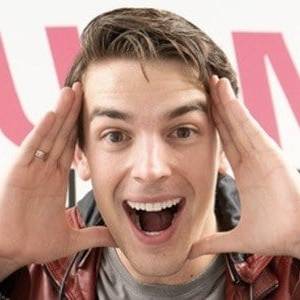 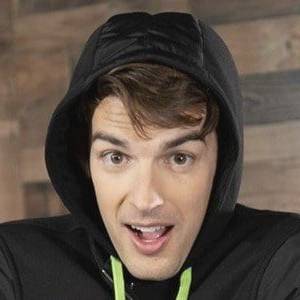 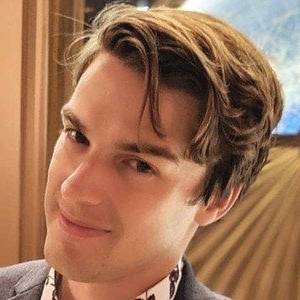 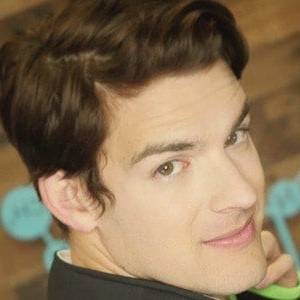 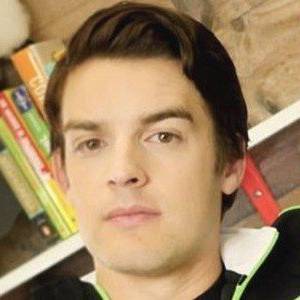 MatPat (Matthew Robert Patrick) is an American YouTube personality best known for creating and narrating the YouTube webseries Game Theory. He is one of the most popular YouTubers in America, with over 13 million subscribers and over 1.6 billion views across all of his channels. The Game Theorists, with over 8.2 million subscribers, is his most popular channel, followed by The Film Theorists and GTLive, with 4.6 million and 1.1 million subscribers, respectively. While many other social media stars have millions of followers, MatPat stands out because he is highly educated, having a double major in neuroscience and theatre from Duke University. He's not just ordinary YouTuber; he's a YouTube educator, live streamer, media researcher, and theorist who posts instructive and insightful commentary on his numerous channels. He broadcasts a number of other series in addition to his webseries Game Theory, which he debuted in 2011. He also collaborates with a number of other YouTubers, showcasing them in his shows and appearing on theirs. MatPat is the Founder and President of Theorist Media, a digital media production and consultancy company he co-owns with his wife, in addition to his online profession.

He met his future wife Stephanie at Duke University. Together, they created a Legend of Zelda Parody called The Epic of Stew. They welcomed their first child named Oliver together in July of 2018.

In Medina, Ohio, he was born as an only child. He auditioned for theatre parts in New York after graduating from college in 2009.

He has been a guest of Pat Contri on Contri's YouTube channel Pat the NES Punk.

Matthew Patrick's house and car and luxury brand in 2021 is being updated as soon as possible by in4fp.com, You can also click edit to let us know about this information. 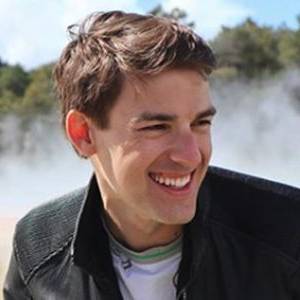