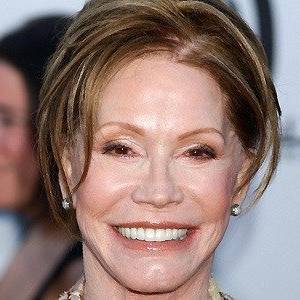 Mary Tyler Moore was one of the most popular actresses in the history of television. She started out in commercials, and made her film debut in X-15. She became popular with her role in ˜The Dick Van Dyke Show' in 1961. As Laura Petrie, she demonstrated her talent for domestic comedy, and won Emmys for her work on the series. She made a few movies, including ˜Thoroughly Modern Millie' and ˜Change of Habit' and then returned to television work in The Mary Tyler Moore Show. Audiences identified with her portrayal of Mary Richards, a single 30-something woman in the working world. The comedy show followed Mary's personal and professional life as she worked at a television news department. Moore and her second husband Grant Tinker created and produced the series through their company MTM Enterprises. She made several attempts to regain her popularity, but none of her new shows caught on with television audiences. She did, however, continue to have success in other acting endeavors and won a Tony Award for her performance of ˜Whose Life Is It Anyway?' on Broadway. She also received an Academy Award nomination for ˜Ordinary People' that same year. In addition to her acting, she also devoted much of her time to the American Diabetes Association.

She married her first husband, Richard Carleton Meeker, in 1955 and together they had a son in 1956.

She gained her first acting role as a dancing elf named Happy Hotpoint.

She played a lead role in the 1980 film Ordinary People.

Information about Mary Tyler Moore’s net worth in 2021 is being updated as soon as possible by infofamouspeople.com, You can also click edit to tell us what the Net Worth of the Mary Tyler Moore is

Ed Asner was her co-star on The Mary Tyler Moore Show. 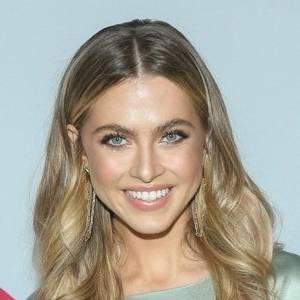 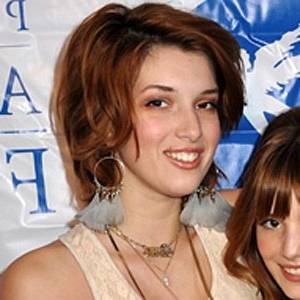 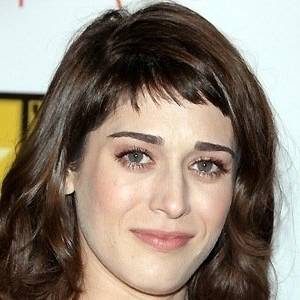 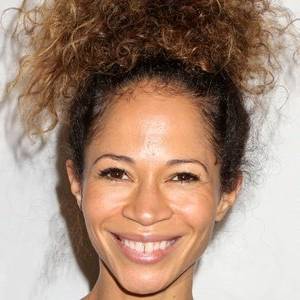