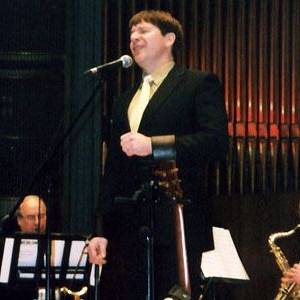 Marko Matvere (born 4 February 1968) is an Estonian actor and singer. He was the front actor of the Tallinn City Theatre, but was to go freelance in 2004.

Musically gifted Estonian actor best known for his appearances in Georg and Tuulepealne Maa on television. In addition to Les Miserables, Tanz Der Vampire, and The Sound of Music, he has performed on stage in musicals.

Sufloor, a 1993 motion feature, was his first uncredited film performance.

He played Artur Kallaste in the the TV series Tuulepealne maa in 2008.

He was seen on-stage with previous winner Tanel Padar while hosting the 2002 Eurovision Song Contest.

Marko Matvere's house and car and luxury brand in 2021 is being updated as soon as possible by in4fp.com, You can also click edit to let us know about this information.