A member and promoter of the anti-bullying Twitter community TeamBullyProof, a Vine sensation. She has over 40,000 Instagram followers and shares a variety of selfies and funny photos.

She is from Cleveland, Ohio and talked about her boyfriend on Vine. She has a brother named Matt as well as a sister.

She began posting to Vine just a few months after the six-second video-making app was released in January of 2013. By August 2013, she had amassed over 400,000 Vine followers.

She racked up more than 1.3 million Vine followers before the app was discontinued.

She has collaborated on a couple videos with Logan Paul , including one called "She holds the key to my heart..."

Marissa Mayne's house and car and luxury brand in 2021 is being updated as soon as possible by in4fp.com, You can also click edit to let us know about this information. 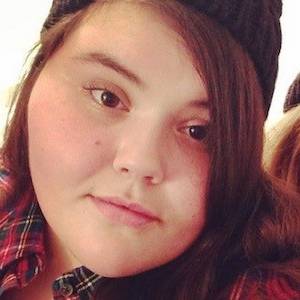