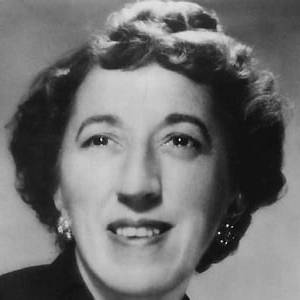 Margaret Brainard Hamilton was an American actress. She was best known for her portrayal of the Wicked Witch of the West, and her Kansas counterpart Almira Gulch, in Metro-Goldwyn-Mayer's film The Wizard of Oz .A former schoolteacher, she worked as a character actress in films for seven years before she was offered the role that defined her public image. In later years, Hamilton made frequent cameo appearances on television sitcoms and commercials. She also gained recognition for her work as an advocate of causes designed to benefit children and animals and retained a lifelong commitment to public education.

In The Wizard of Oz, she was immortalized as the Wicked Witch of the West. In 1960, she starred in the film 13 Ghosts.

She honed her acting skills by playing in Cleveland's philanthropic children's theaters.

The Wicked Witch has frightened children for multiple generations and has been heralded as the greatest female villain of all time.

She starred in The Wizard of Oz with Judy Garland .

● Margaret Hamilton was born on December 9, 1902 (age 82) in Cleveland, Ohio, United States ● She is a celebrity movie actress 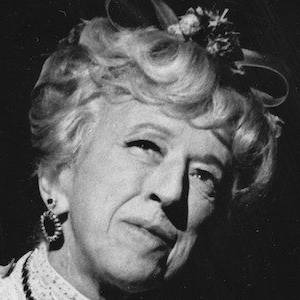