Midfielder who spent four seasons with Tottenham Hotspur before joining Real Madrid in 2012. He joined the Croatian national team in 2006 and won the Golden Ball at the 2018 World Cup by assisting Croatia to the tournament's final game.

His father Stipe was a soldier in the Croatian army.

He was named Bosnian Premier League Player of the Year in 2003.

Luka Modric's house and car and luxury brand in 2021 is being updated as soon as possible by in4fp.com, You can also click edit to let us know about this information. 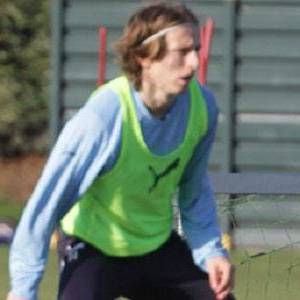