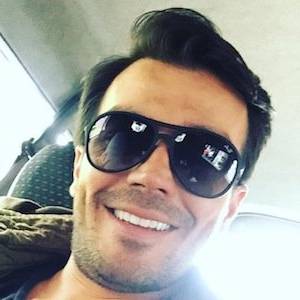 Venezuelan telenovela actor and model who served as the protagonist in Amor a Palos, Te Tengo en Salsa, Torrente and Mi ex me tiene ganas.

He was born in El Tigre, Anzoátegui, Venezuela.

He studied systems engineering in Macaray City before deciding to pursue a career in acting. He studied theater and music with Natalia Martinez in 2001 after making his television debut a year prior.

He played the villain in Mi Gorda Bella and La viuda joven.

Luciano D'Alessandro is alive and well and is a celebrity actor

He and Ricardo Alamo both starred in the telenovela De todas maneras Rosa.

Luciano D'Alessandro's house and car and luxury brand in 2021 is being updated as soon as possible by in4fp.com, You can also click edit to let us know about this information. 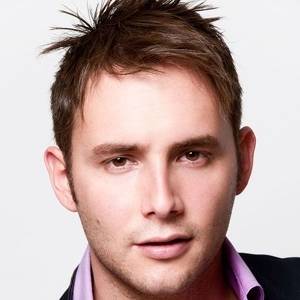 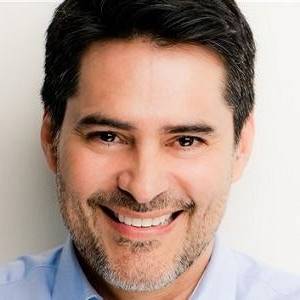 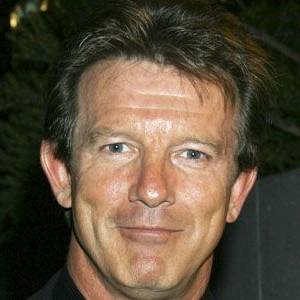 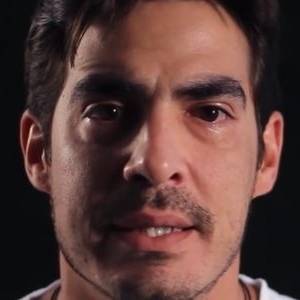