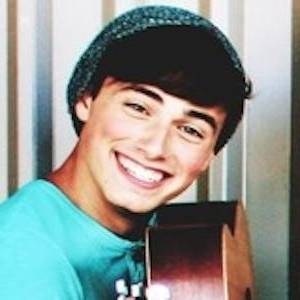 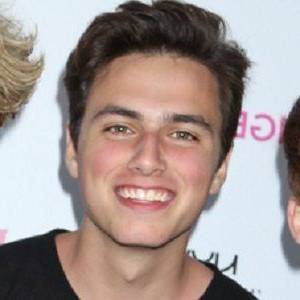 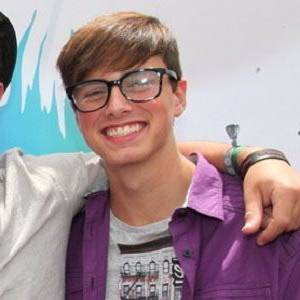 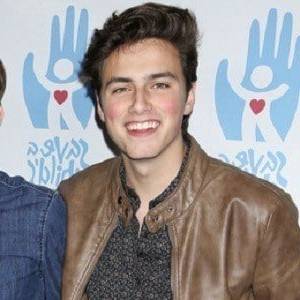 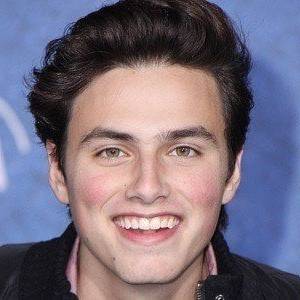 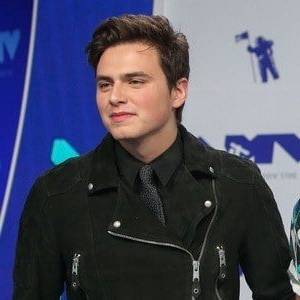 Liam Attridge is a singer-songwriter from the United States. Currently, he is a member of the pop group Forever in Your Mind. Attridge, a native of New York, grew up with a passion for singing and was mentored by his mother, a renowned voice instructor. He became a multi-instrumentalist after learning to play the guitar, piano, and saxophone. Initially, Simon Cowell founded the boy band Forever in Your Mind with Emery Kelly, Ricky Garcia, and Jon Klaasen during filming season three of 'The X Factor' in 2013. Klaasen resigned in June 2014, and Attridge was hired as a successor. In March 2015, they released their first song, "Sweet Little Something." They released their first extended play, FIYM, in July 2016 after signing with Hollywood Records. The album was well-received, reaching #19 on Billboard's Heatseekers Albums chart in the United States. In January 2018, the group released their second EP, Euphoric.

His mother is one of Long Island's top vocal coaches. He has a sister. He has dated Instagram star Brookelynn Elizabeth .

He began acting when he was five years old, while also excelling as an athlete, gamer, and honor student.

He is joined by Emery Kelly and Ricky Garcia in Forever in Your Mind.

Liam Attridge's house and car and luxury brand in 2021 is being updated as soon as possible by in4fp.com, You can also click edit to let us know about this information.

From The Bottom Of My Broken Heart (Liam Attridge Video)

Between You and Me (Liam Attridge Video)

Everything But Mine (Liam Attridge Video)

Every Time I Close My Eye (Liam Attridge Video)

Forever In Your Mind - Get to Know Liam 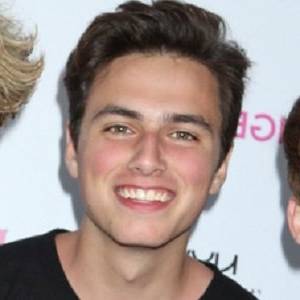