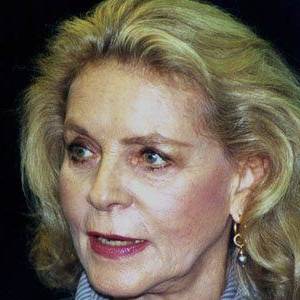 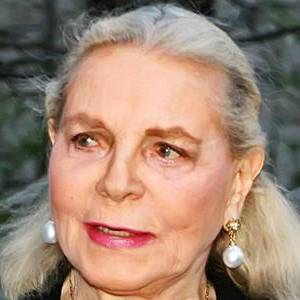 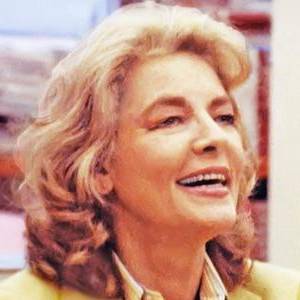 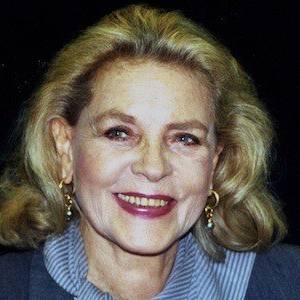 Lauren Bacall was an American actress. She was named the 20th-greatest female star of classic Hollywood cinema by the American Film Institute and received an Academy Honorary Award from the Academy of Motion Picture Arts and Sciences in 2009 in recognition of her contribution to the Golden Age of motion pictures. She was known initially for her alluring, sultry presence and her distinctive, husky voice. Bacall was one of the last surviving major stars from the Golden Age of Hollywood cinema.

Lauren Bacall was an actress from the United States who was recognized for her unusual voice and sensuous appearance. She mingled with movie legends such as Frank Sinatra and Humphrey Bogart, whom she later married. She was born into a working-class New York family and went on to make a name for herself in Hollywood. She started her career as a model before becoming an actress. In 1944, she made her acting debut in the film "To Have and Have Not." Humphrey Bogart directed the film. She appeared in both elegant criminal dramas and romantic comedies in Hollywood. She also worked on Broadway in musicals and won two Tony Awards for her efforts (1970 & 1981). Her performance in 'The Mirror Has Two Faces' earned her a Golden Globe award and an Oscar nomination. She was ranked the 20th greatest female star of Classic Hollywood cinema by the American Film Institute. In 2009, she received an Academy Honorary Award from the Academy of Motion Picture Arts and Sciences.

She married Humphrey Bogart in 1945, and the couple gave birth to a son and a daughter.

She worked as a model and an usher in the theater.

She received a Golden Globe Award, as well as an Academy Award nomination, for her role in the 1996 film The Mirror Has Two Faces.

She appeared alongside Gregory Peck in the 1957 film Designing Woman. 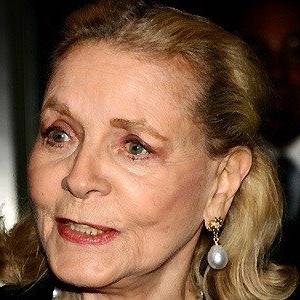