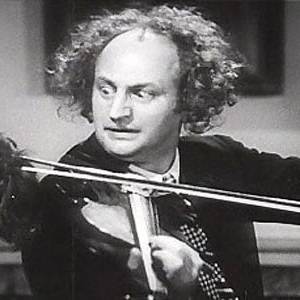 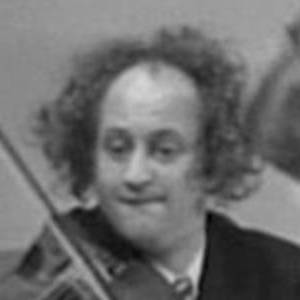 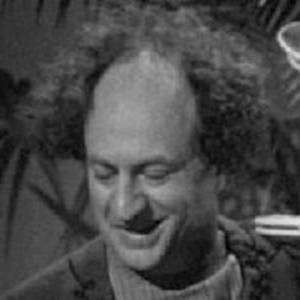 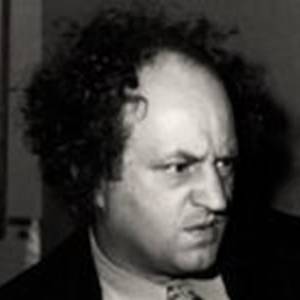 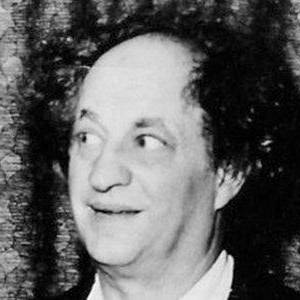 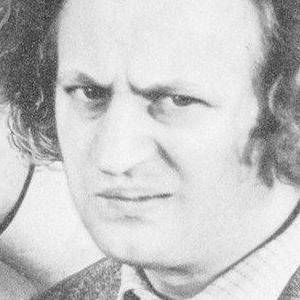 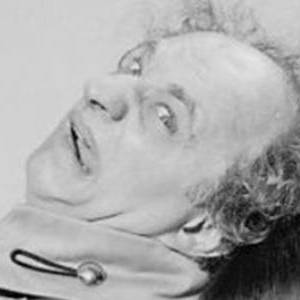 Louis Feinberg , known professionally as Larry Fine, was an American comedian, actor and musician. He is best known as a member of the comedy act the Three Stooges.

Larry Fine, born Louis Feinberg, was an American actor and comedian best remembered for his work with The Three Stooges. He was also a fighter and a violinist. He used to perform as a violinist in many musicals and plays early in his career. He finally linked up with Shemp and Moe Howard and went on to star in a number of plays with them. The Three Stooges was the name given to the trio later on. Children of Pleasure, Lord Byron of Broadway, and Beer and Pretzels were among their early works. Larry Fine was known for playing wacky characters on the big screen. He was also known to be a happy person in real life. His distinct hairdo also made him stand out from the throng. In the 1950s, The Three Stooges became a tremendous hit on television, and the group grew in popularity. The Three Stooges have appeared in hundreds of short films and feature pictures over the course of their careers. Fine died at the age of 72 after having multiple strokes. Glendale Forest Lawn Memorial Park Cemetery was where he was laid to rest.

He was married to Mabel Haney from 1926 to 1967. He had a daughter named Phyllis and a son named John.

As a teen, he was a boxer. His parents hoped to send him to a music conservatory in Europe because he played the violin so brilliantly, but their dreams were shattered when WWII broke out.

He played violin at a young age, but damaged his arm muscles with acid as a child. He was about to drink the acid when his father struck it from his hands, resulting in a burn.

He appeared in the Three Stooges comedy show alongside Curly Howard . 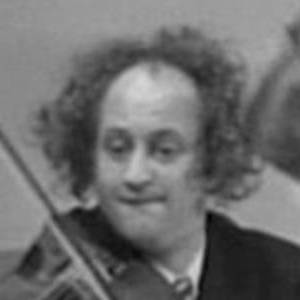